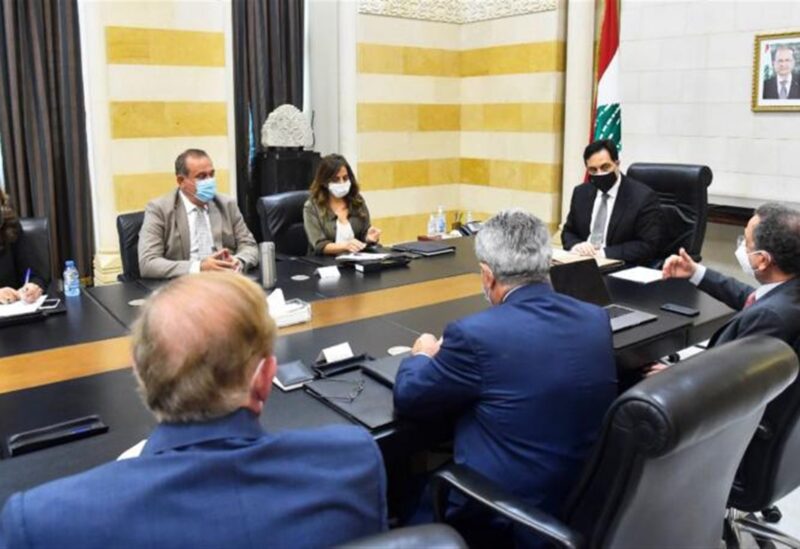 The meeting continued discussion of the financing card project.

Ministers of Economy and Social Affairs are to hold a press conference at the onset of upcoming week to announce the launch of the ration card electronic platform.