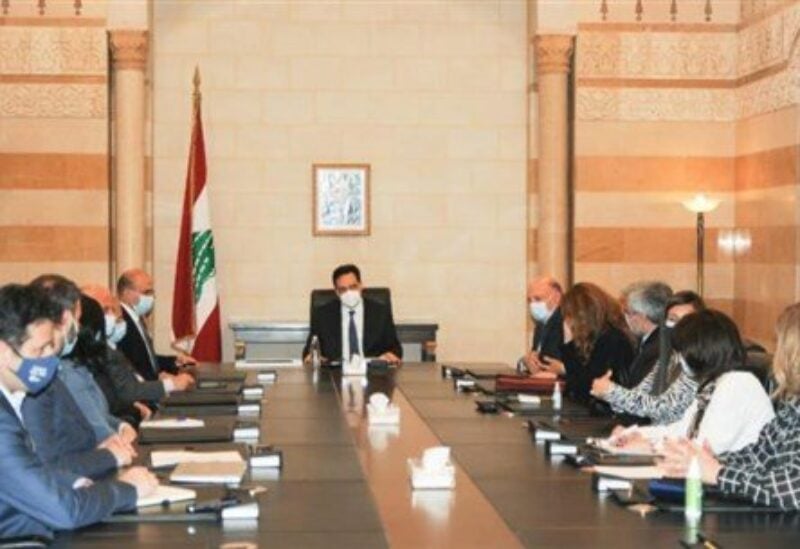 After the meeting, the head of the Lebanese Order of Pharmacists said: “We deliberated with H.E. Prime Minister Diab on the suffering of the pharmaceutical sector, including pharmacies, importers, and drug companies. We also discussed the subsidy rationing plan, with which we urge compliance. PM Diab emphasized that its application was linked to the decision of adopting the ration card as a law in the parliament. Pending decision issuance, we considered how to address the basic gaps threatening our sector so that it can survive and continue to provide medicines security for citizens.”