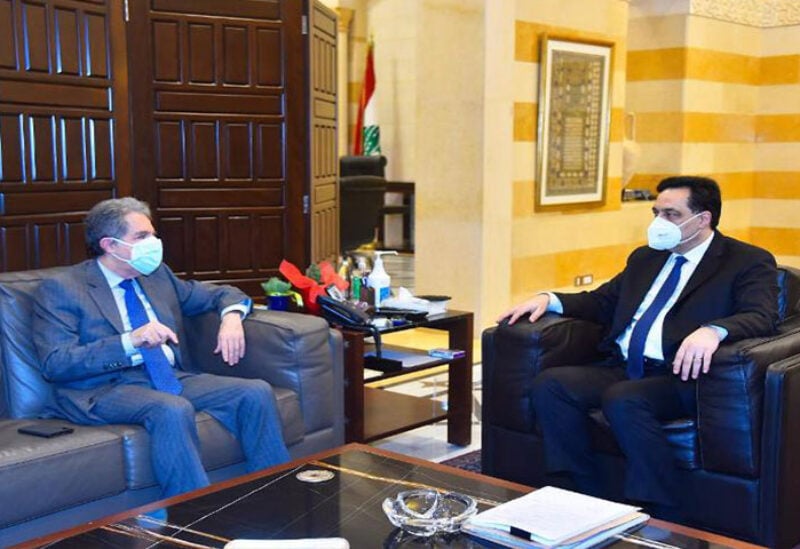 The meeting broached the monetary situation and  measures taken by Lebanon’s Central Bank to address the decline in the LBP exchange rate on the black market. Discussions also touched on the draft budget, in addition to the speeding up of the forensic audit launch.