Diab followed up on oil spill from the Israeli Ship 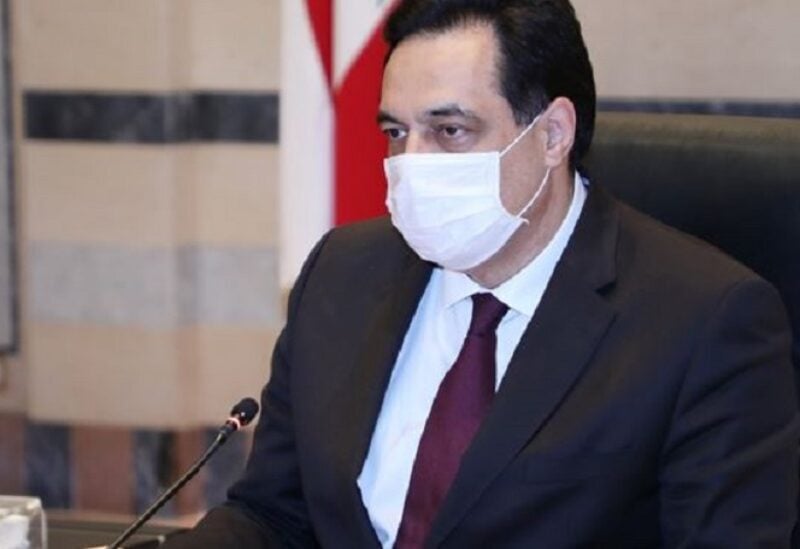 Caretaker Prime Minister, Hassan Diab, followed up on the issue of oil spills from an Israeli enemy ship that have reached the Lebanese shores in the south, and tasked Minister of Defense, Zeina Akar, Minister of Environment, Demianos Kattar, and the National Council for Scientific Research, to follow up on the issue by informing UNIFIL forces to draw up an official report in this regard and by acting accordingly to repair the damage caused by the leakage.