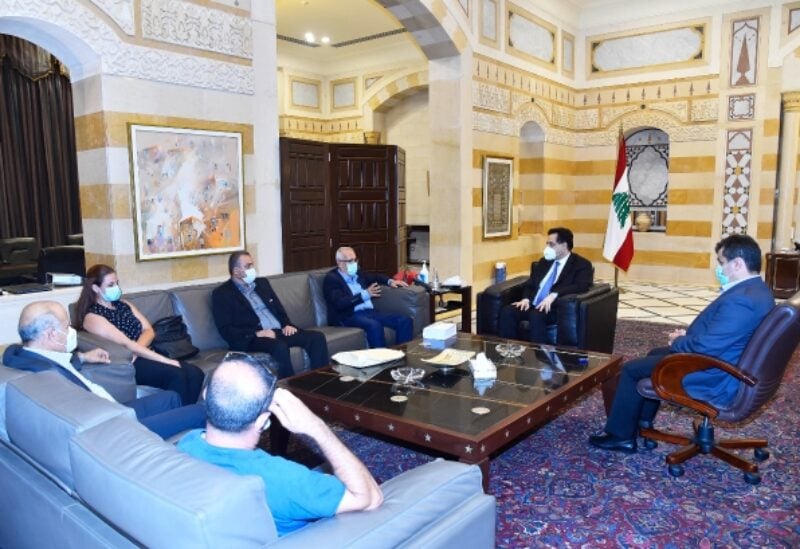 Caretaker Prime Minister, Hassan Diab, in the afternoon received at the Grand Serail, a delegation from Khiam Center for the Rehabilitation of Victims of Torture, which included Muhammad Safa, HaseebAbdel Hamid, Omar Khaled, Hussein Kassir and Lina Al Dana, in the presence of Prime Minister’s advisor, Khodor Taleb.

The delegation offered Premier Diab the “Khiam Detainee Encyclopedia the Full Story” and handed him a memorandum calling for “a project to keep the memory alive.” Prime Minister Diab expressed his interest in the project, noting its importance and describing detainees as heroes of the nation.

The memorandum prepared by the delegation stated: “On the occasion of the 21st anniversary of the closure of Khiam detention center and the Liberation Day, Khiam Center for the Rehabilitation of Victims of Torture is working on implementing a historical project entitled “So that the memory remains alive”, by launching “Khiam Detainee Encyclopedia the Full Story” prepared by the Center’s head, Muhammad Safa, which documents a 38-year-old struggle, so that it remains engraved in the memory of our people and the peoples of the world, commemorating the sacrifices and suffering of detainees in Khiam and Ansardetention centers, as well as Israeli torture centers. The project includes a permanent exhibition entitled “Memory”, which features pictures, posters, letters of detainees, handicrafts made in detention centers and memoirs of former detainees recounting their torture, as well as videos of their liberation journey and the local and international solidarity campaign over the past years. The “Memory” exhibition constitutes a tourist and cultural museum, just like all countries that were subjected to occupation and fascism.

Your Excellency: Memory is history, and no matter how harsh and painful it is, it constitutes the philosophy of generations and the living truth for the people who won’t be able to develop and rise if they lose their memory, mindfulness and heritage. We are confident that Your Excellency will embrace the “Memory” project and the Khiam Detainee Encyclopedia, will support it financially and morally, and will give directions to ensure its success”. 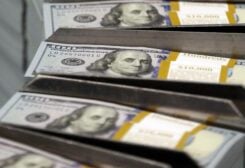