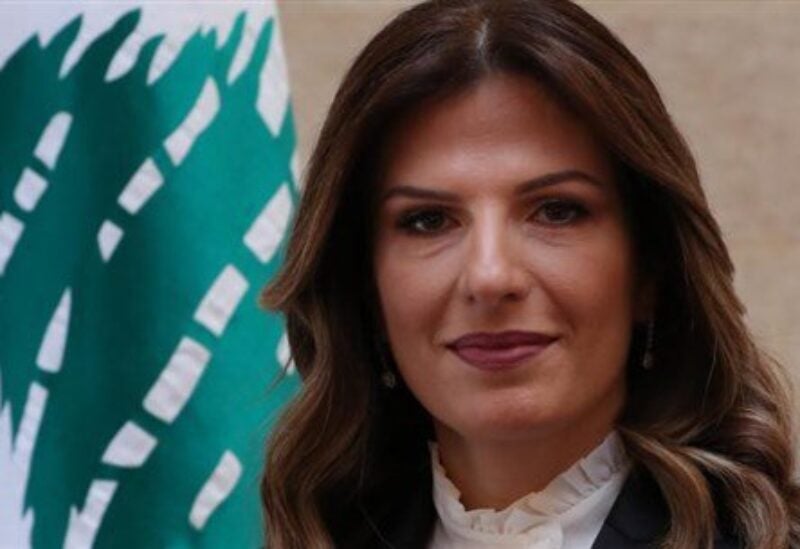 The meeting deliberated on the issue of silos and the delegation emphasized that silos are vital for wheat storage and distribution all over Lebanon.