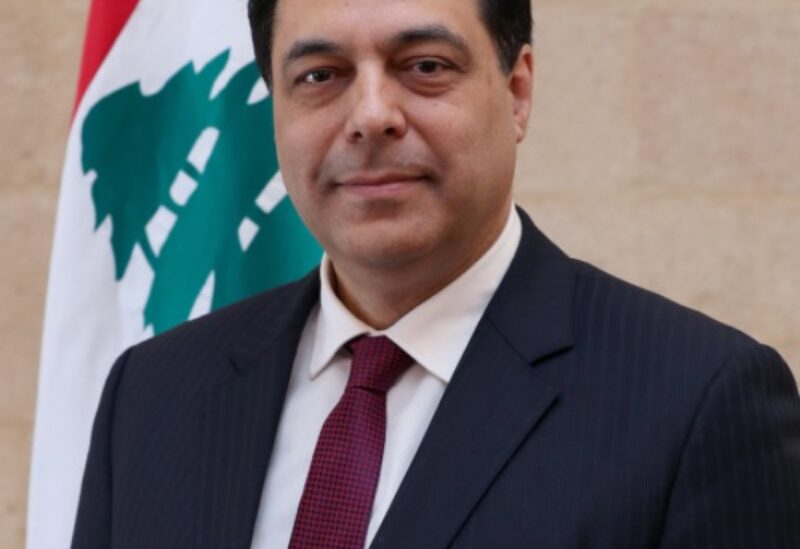 Caretaker Prime Minister, Hassan Diab, has signed the amended law relating to the conclusion of the loan agreement granted by the International Bank for Reconstruction and Development, which amounts to USD 30 million, to support innovation in small and medium-sized enterprises, in terms of redistributing the loan’s value so that an amount of USD 5.5 million is allocated to support the capacity of companies to respond to the coronavirus crisis, provided that this amount is reallocated to its original purpose if not used within a year to serve the desired goal.

Premier Diab also signed the law approving the conclusion of the loan agreement worth USD 246 million, which was signed on 29/1/2021 between the Republic of Lebanon and the International Bank for Reconstruction and Development, to implement the emergency project to support the social safety net in response to the Covid-19 pandemic and the economic crisis in Lebanon.