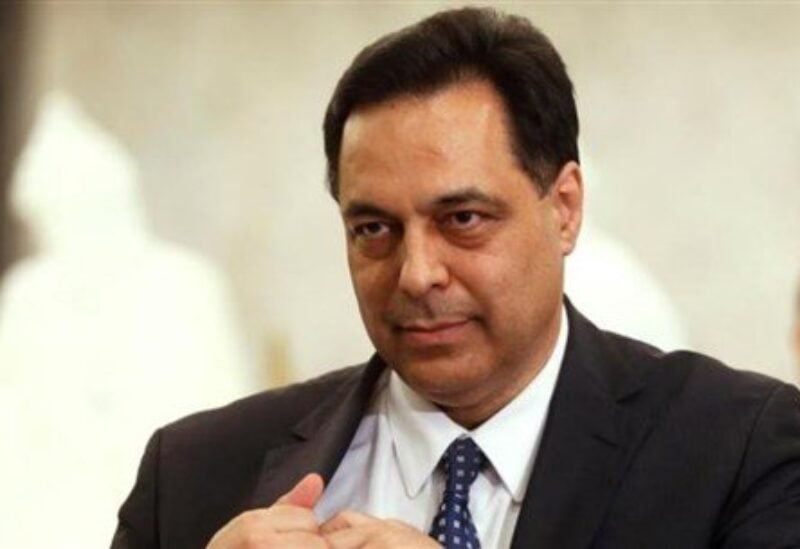 It is as if we are meant to live forever in agony in this country.

It is as if this country is doomed to an everlasting march to Calvary, with intermittent breaks before following the path of grief.

It is as if the Lebanese’s dreams of a stable homeland are captivated.

It is as if their aspiration to a just State is forbidden.

It is as if their wishes for reassurance about the future were confiscated.

What do Lebanese have to do with the world’s conflicts?

Why does Lebanon remain the line of contact in the region?

Who uses our country as an arena to settle foreign accounts?

What have the Lebanese done wrong in order to pay the price for political coveting, dreams, ambitions, and bickering?

Lebanon is on the brink of explosion after the collapse. We fear of reaching a point where the risks could not be contained anymore.

Is the country’s decay what is called for?

Will the State decay after it has become the weakest link?

The Lebanese are suffering from a serious social crisis that is likely to worsen if a new capable government is not formed, a government driven by internal political impetus and external support to deal with this crisis.

Doesn’t the scramble for milk constitute a sufficient incentive to transcend formalities and roughen out the edges in order to form a government?

We cannot blame the people for their cry, while cabinet formation is caught in a vicious circle, leading to more suffering for the Lebanese and to the accumulation of social problems.

Unfortunately, today, about seven months after the resignation of our government, the new cabinet has not been formed yet, which has put us in the crosshairs of a great dilemma, with many complications and divergent views regarding the powers of the caretaker government.

We have not failed to perform our role in conducting government business, and we are fulfilling our duty at the highest level of conducting business, as permitted by the Constitution.

Instead of opening this debate that deepens divisions, there is a need to focus efforts on accelerating the formation of a new government to pursue the course of reforms initiated by our government and resume negotiations with the IMF on the basis of the reform plan we have set, after updating it.

Today, in light of the growing challenges, nothing should take precedence over the formation of the new cabinet as early as possible.

Any other discussion beyond this context is nothing but political futility and an attempt to trade blame, which may present me with the option of seclusion and disruption of the margin of manoeuvre in running the affairs of the State, so as to take part in exerting pressure for the formation of a government.

If seclusion helps with cabinet formation, then I am ready to resort to it, although it goes against my convictions, for it disrupts the entire State and is detrimental to the Lebanese.

Who bears responsibility for this rapid downward spiral? Who can deal with the relevant dangerous repercussions?

What are you waiting for?!

Is it true that the settlement requires warm-up and that a government is not a dish best served cold?

Don’t the Lebanese deserve small sacrifices for the sake of the nation?

What is the point of having one more or less minister if the whole country collapses?

Let us put the illusion of and ambition for power aside, for the days to come do not bode well if intransigence, defiance and arrogance remain barriers to new government formation.

The situation is quite alarming in Lebanon, and the Lebanese are paying the hefty price of waiting.

May God protect the Lebanese!”