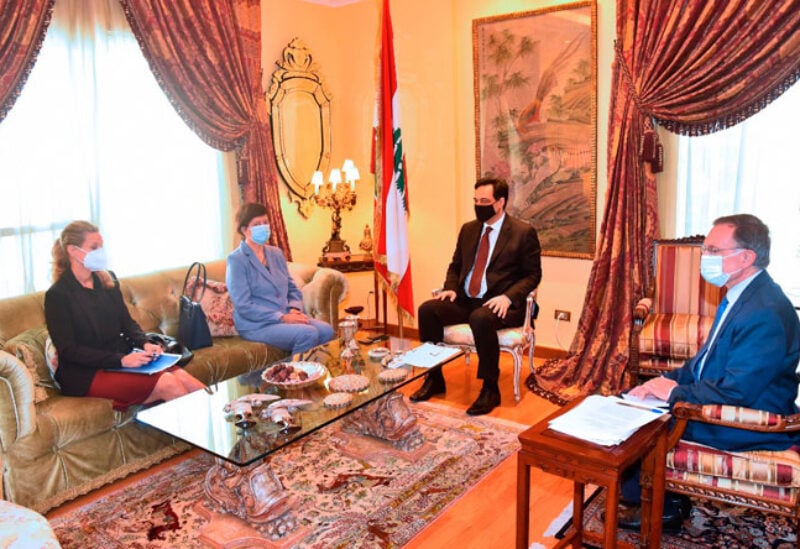 The meeting took stock of UNSG periodic report on the implementation of UN Security Council Resolution 1707 for the period from February 20, 2021 to June 19, 2021, which is expected to be issued on July 12, 2021. It was an occasion for Premier Diab to confirm the government’s request to renew UNIFIL’s mandate for an additional year, as of September 1, 2021.