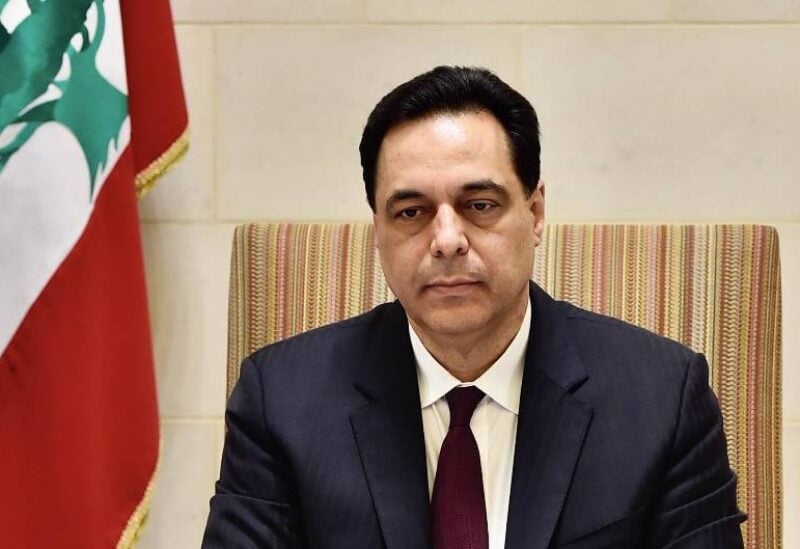 The Presidency of the Council of Ministers’ Press Office said in a statement that « Al-Akhbar » newspaper has reported that Caretaker Prime Minister, Hassan Diab, had requested consulting the Ministry of Justice’s Committee of Legislation and Consultations to express an opinion on the request for permission to prosecute the Director-General of State Security, Major General Antoine Saliba.

The reported information is not true, and perhaps not innocent in terms of background and objectives.