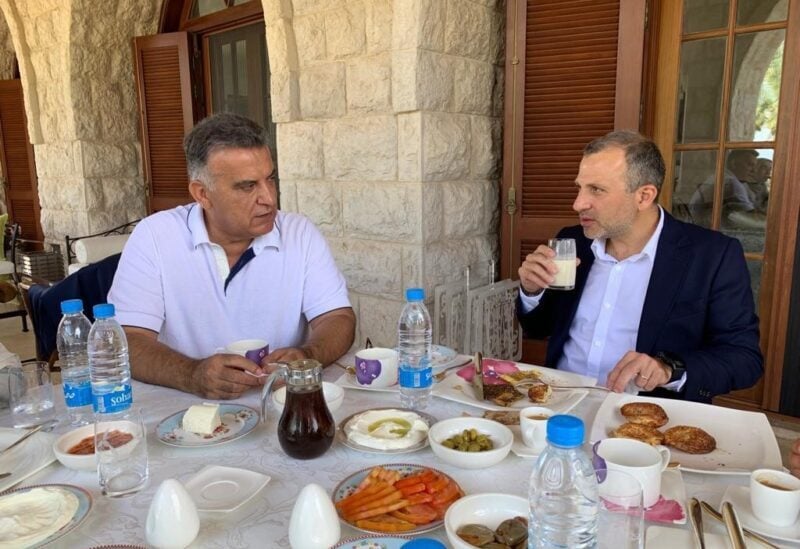 During his tour on Monday to General Security departments, the Director-General of General Security, Major General Abbas Ibrahim, was asked whether he has communicated with the head of the Free Patriotic Movement, MP Gebran Bassil, in mediation with one of the presidencies shortly after the decision was issued by the Constitutional Council. In this regard, Major General Ibrahim said that such information are completely mistaken, and explained that at the moment the decision was delivered, he was abroad.”

“General Security is my topmost concern, and the proof is that we are here today,” he remarked, regardless of whether he has a new post or a new mediation. There should be direct contact between the parties in politics, and I don’t believe there is any mediation on the table right now.” 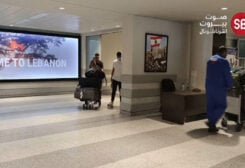 What is the truth about the missing $40 million worth PCR tests? 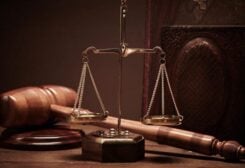 “The health of the security forces should never be underestimated,” says Mawlawi

“I am determined to embark on the necessary reforms”, says Aoun

“The budget is a vital step towards reforms, we have other entitlements ahead,” says Mikati