Did the Minister of Public Works and Transport cancel new nominations? 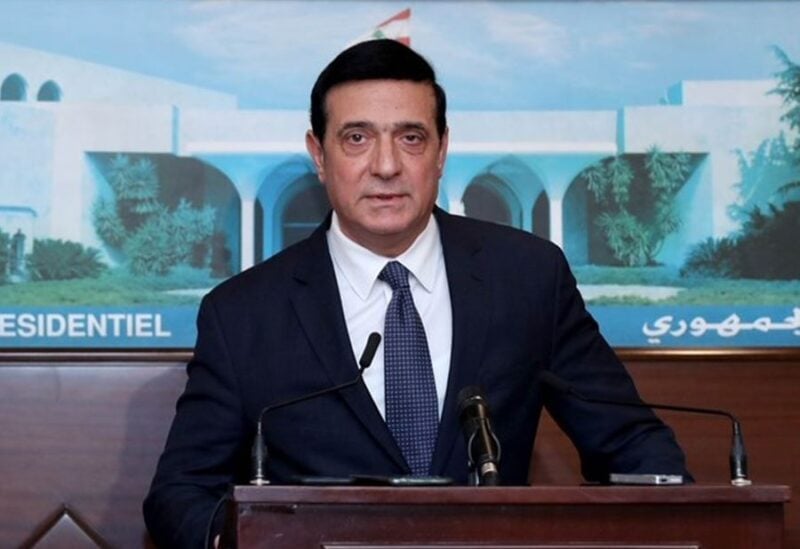 The Media Office of the Ministry of Public Works and Transport confirmed in a statement that the Director General of the Beirut Port Administration approved a series of nominations in different sections on the last day of his tenure, and that these appointments were made in contravention of the administrative memorandum No. 416/F/2015. In order to obtain the Minister of Works’ prior approval before making any appointments, rewards, or employments, the Minister of Public Works and Transport sent a letter to the port administration instructing them to treat these appointments as canceled due to the compelling reasons stated above.

It’s worth noting that Najjar decided to appoint Omar Itani, a Port of Beirut employee, as the head and general manager of the temporary committee for the management of Beirut Port, to temporarily replace Bassem Al-Qaisi until the original general manager is appointed and a contrary decision is issued.