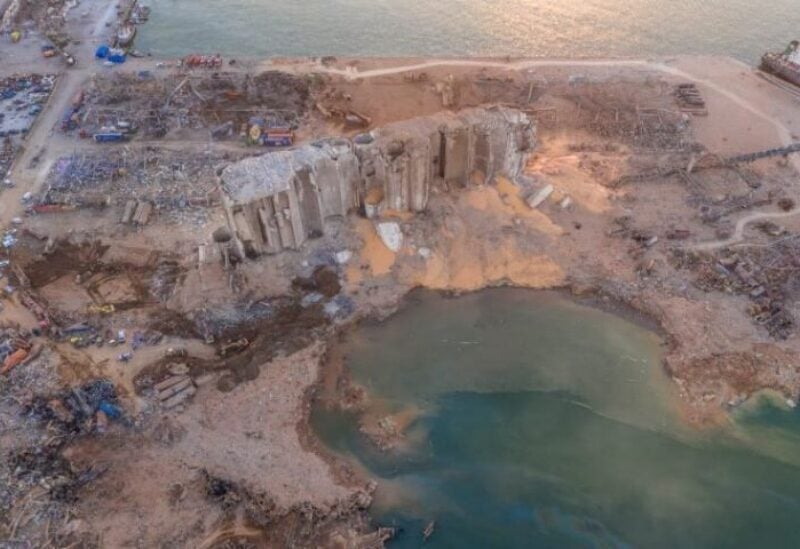 The Discriminatory Public Prosecution rejected the request of the judicial investigator of the Beirut port explosion, Judge Tariq Bitar, to prosecute the Director-General of State Security, Major General Tony Saliba, and the Director-General of Public Security, Major General Abbas Ibrahim.
The discriminatory attorney general, Judge Imad Qabalan, supported the decision of the Supreme Defense Council refusing to give permission to pursuit Saliba. Qabalan also endorsed the decision of the Minister of Interior, Bassam Mawlawi, who refused to give permission to prosecute Ibrahim, which makes these two officials politically protected from any procedures or consequences related to the file of Beirut Port explosion, and cut off the way to any charges to be filed against them in this case.
Source :Sawt Beirut International