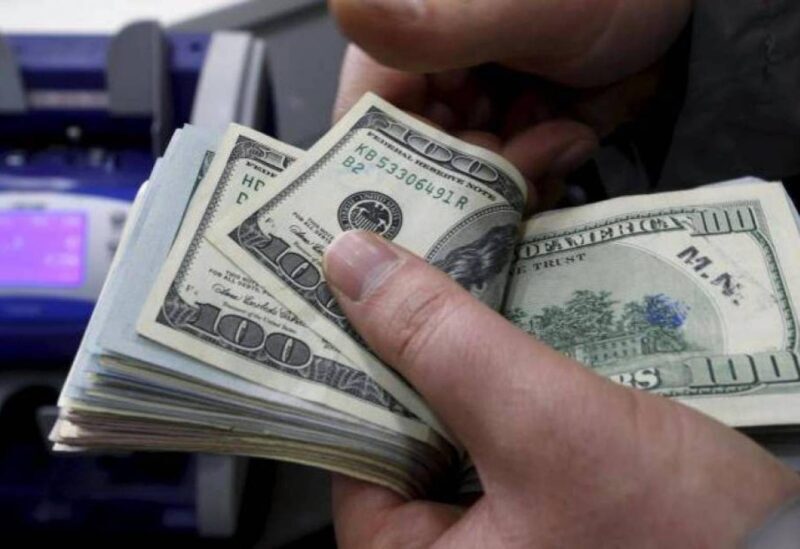 The black market dollar is continuing to rise insanely hitting a new record this week. This morning, its exchange rate has reached 17,600 pounds for purchase and 17,700 pounds for sale against one dollar.

Yesterday, some Lebanese areas witnessed demonstrations, protests and roadblocks, while some shops closed, unable to work in light of the insanely rise of the dollar.