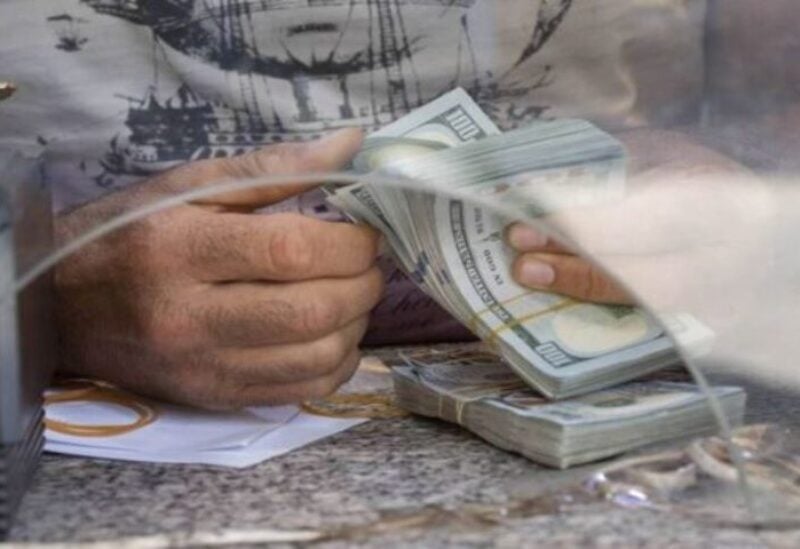 “Decrease” the dollar, not “decrease”

A banking expert explained to Sawt Beirut International (SBI) about the poltical aspects that occurred, and impacted the exchange rate of the US dollar against the Lebanese pound.

The expert said: “There aren’t any positive aspects, because the designation of the Prime Minister is a deficient step, especially that before this step, Saad Hariri was assigned, but he failed to form a government. That’s why forming a government is more critical than designation.

The expert added that if the even PM-designate was able to form a government, the real confidence will remain missing. The citizens’ trust will not given from the first day. “People know that the designated PM is part of the political and financial system, so how can people trust a person who has missed this trust more than once?

The expert reveals that two factors led to the “lowering” of the dollar and not to its “decrease”:

The first factor is that parties close to the PM-designate pumped dollars into the black market to show that there is a supply of dollars, so people rallied to sell dollars. If the supply was more than demand, then it is normal for the dollar to drop, but what is not normal is for the dollar to fall in a few hours from 23,500 LBP to 16,500 LBP.

This is a “reduction” accompanied by panic, and the most affected category is those who keep dollars in their homes. Such rumors affect these people, and sell their dollars at the lowest price.

The expert said that there will never be a real decline in the dollar unless the following steps are taken:

The two steps are almost impossible to achieve, because the new government started in wrong way, in terms of assigning a nondependent Prime Minister. It will be difficult to implement reforms because those who are supposed to do it are the ones who cause corruption.

Based on all of the above, the financial expert advises citizens to hide their white dollars for the black days, which has not yet come, and what you see is nothing but an illusion.