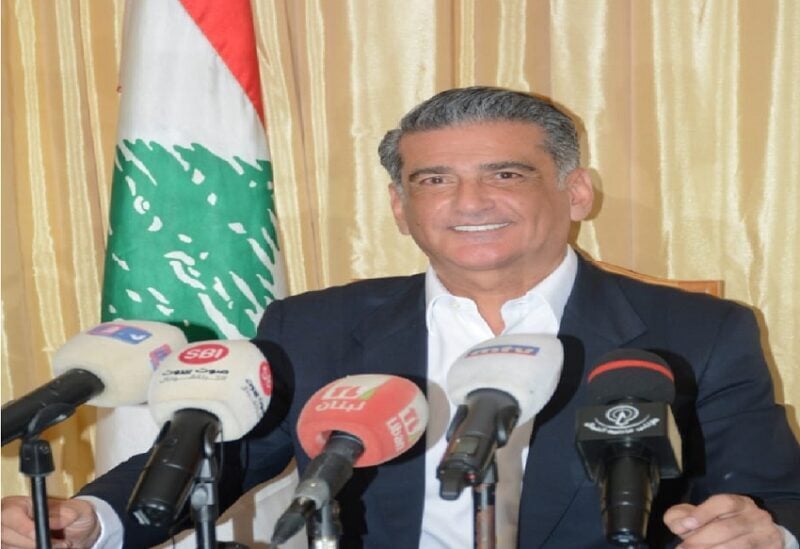 In light of recent happenings in the country, including the economic collapse and high exchange rate of the dollar, the Former MP Misbah Ahdab tweeted the following:

“The Lebanese have lost faith in the entire ruling system, and it is their right to wait for a serious rescue plan to stop the collapse before putting their trust in any Prime Minister, not secret negotiations with the President of the Republic over settlements and quotas that preserve the immunities and interests of the corrupt system at the expense of the country and its people.”

He continued, saying: “President Mikati is a part of the system that bankrupted Lebanon, thus his honest character is insufficient to reassure the Lebanese. The game of the dollar’s rise and fall has been revealed, and it is no longer a criteria for confidence.”