“Down with immunity, a sit-in for martyrs’ families at Justice Palace 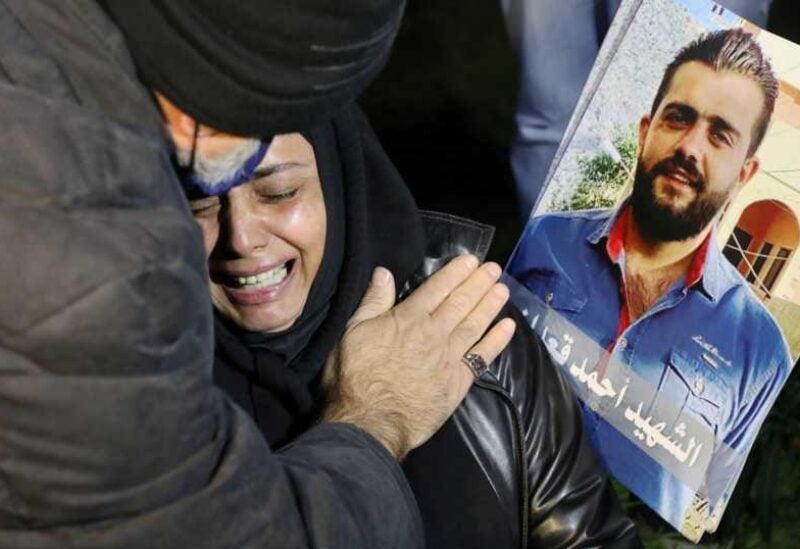 Number of activists, among whom are members of Beirut explosion martyrs’ families , gathered at the entrance of the Palace of Justice in Beirut “to confirm their demand on lifting immunities of anyone who appears to be involved in the port explosion, and to renew their support for the steps taken by (Judicial Investigator) Judge Tariq Bitar,” asking the Public Prosecution “the necessity of drifting the immunity lifting decision away from politicization or manipulation.”

The protesters stressed that their goal “is not to try the accused or defendants in the crime of negligence, but the main and most important issue is to reveal who brought ammonium nitrate into Beirut and who covered those responsible, and protected them.”

They also stressed that “the issue of revealing and prosecuting all those responsible for the explosion has become their priority, and that achieving full justice in this file is the only consolation for the martyrs’ families and victims.”

They described “the absence of the discriminatory Public Prosecution from following up on the investigations file as if they are in a coma,  and that their role is contrary to the role of the discriminatory Public Prosecution in all over the world,  as it is now defending the accused and not the victims,” accusing Interior Minister Mohamed Fahmy of “not telling the truth to the mothers of the martyrs during his last meeting with them “.

They stressed that their movement “yesterday with the coffins in front of Fahmy’s house was symbolic and peaceful par excellence,  until his bodyguard assaulted one of the martyr’s mother and fractured  her shoulder, which led to angry reaction by the people.”