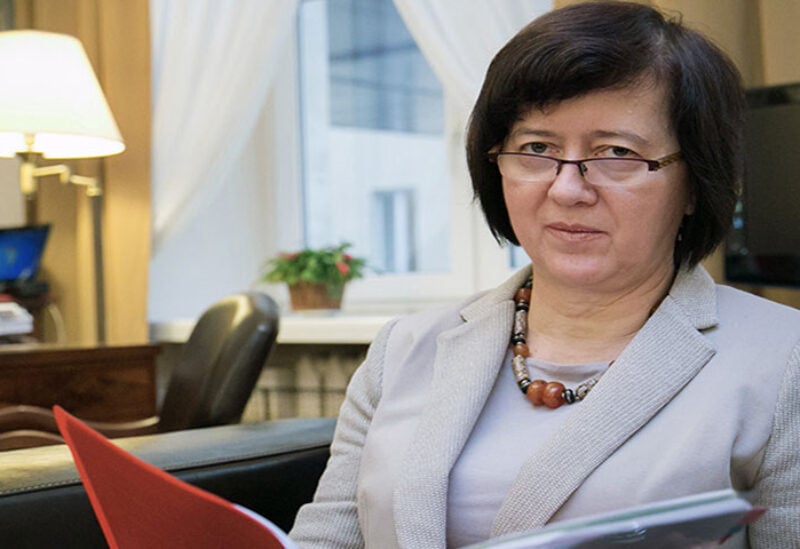 Dr. Khaldoun Al-Sherif, on Monday received at his Beirut residence, the UN Special Coordinator for Lebanon, Joanna Wronecka, with whom he discussed the current general situation in Lebanon.

Discussions between the pair also touched on the political and social conditions of the city of Tripoli and the difficulties endured by its people, as well as by the entire Lebanese people.