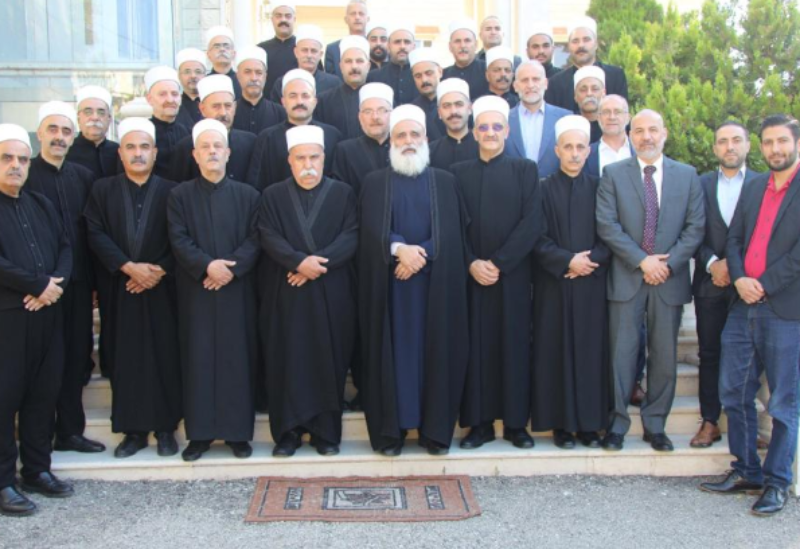 The Druze Sheikh Akl received several other congratulatory calls from a number of Cabinet Ministers, MPs, senior religious clerics and prominent figures, alongside spiritual, political and judicial leaders, and also met with popular delegations who visited him at his Shanay residence to express their Eid well-wishes.