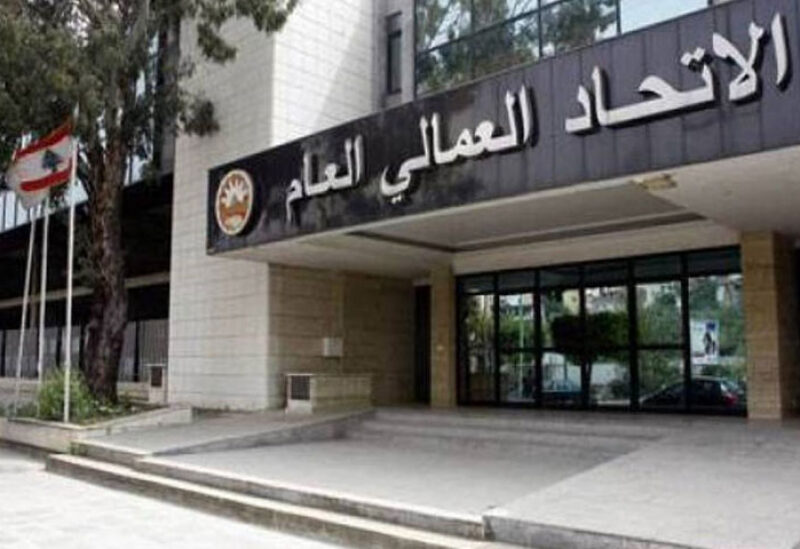 The Lebanese Economic bodies and the General Labor Union will join forces and meet on Wednesday 11 Am to raise their voice and sound alarm against the catastrophic political and economic situation the country is going through.

In a mutual statement both parties said: “In light of the unprecedented collapse of the economic, financial, monetary social, and living situation, along the official’s failure in forming a government, the production and labor forces have decided to launch an expanded conference to be held at the headquarters of the General Labor Union.”

The economic bodies and the labor union are expected to take escalated measures if authorities don not accelerate the formation of government, and stabilize the economic situation.