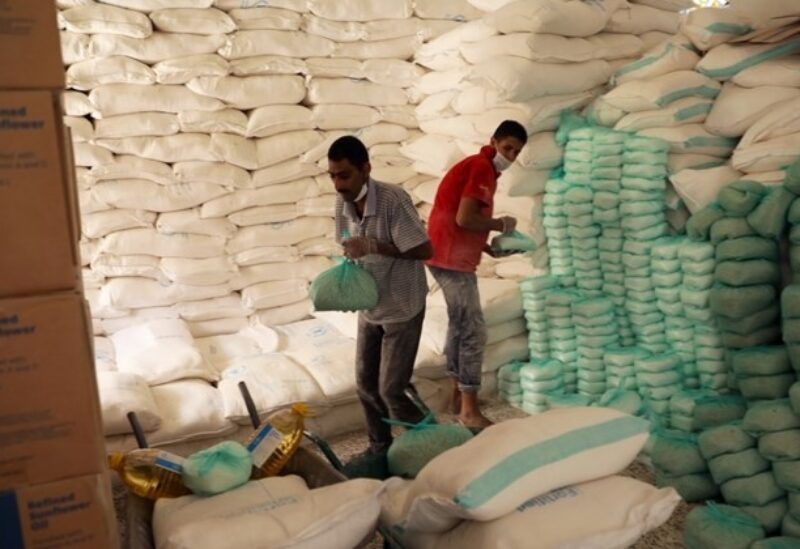 Discussions focused on the contacts made with fraternal countries to secure primary agricultural materials, including wheat, sugar, vegetable oil, among others.

Choucair pointed out the contacts made with some Lebanese and foreign ambassadors and commercial attachés, and with the private sector in some friendly countries, announcing positive news related to supplies of some basic agricultural and food materials, which are as follows:

The readiness of a Moroccan sugar-producing company to supply Lebanon with the quantities required, in addition to the contacts taking place with officials in Algeria, to re-export sugar from it to Lebanon.

Contacts made with a number of Turkish officials confirmed the possibility of importing quantities of vegetable oil and legumes from the free zone in Turkey.

Hoteit said that two ships of wheat that were parked in front of the Lebanese coast are being unloaded and that there is a third ship that will be unloaded soon. A contract has been signed to buy three new ships of wheat, which means that Lebanon has quantities of wheat enough for an additional half a month.