Economic bodies: “Raising the customs dollar will have catastrophic repercussions” 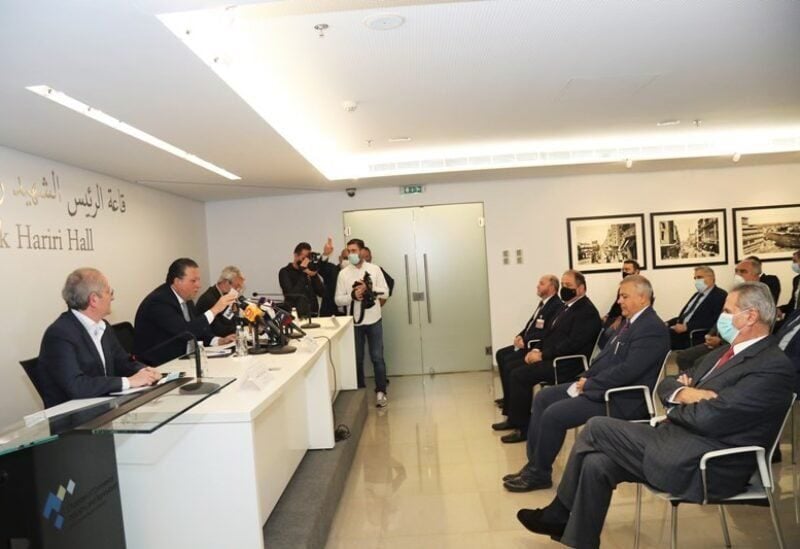 The economic bodies headed by former Minister Mohamed Choucair denounced the government’s decision to “set the customs dollar according to Sayrafa’s platform rate, because of its catastrophic economic and social repercussions that will affect everyone without exception. It will also constitute a negative shock that will affect consumption and lead to further economic collapse, at a time when the economy needs positive shock to achieve growth, which is the only way to start the recovery process.”

The Economic bodies considered in a statement that “it is not enough to exempt food, medical, and drug imports from any fees and burdens, to show that this decision is in the interest of citizens, especially those with limited income, while its effects will be negative on various aspects of everyone’s life without exception.”

The statement confirmed that “this measure will raise the prices of various commodities that the citizen needs,” noting that “what the state will give of social assistance to its various workers in one hand will take much more than it in the other hand, especially with the aim to increase tariffs for telecoms, electricity, and various other fees charged.”

The statement stressed that “what is required in light of the stifling economic crisis is a budget that have an economic vision integrated with a recovery plan that will be adopted to save the country.”

The Economic bodies warned that “the national economy and the citizen cannot bear additional burdens that will be imposed by a customs dollar,” stressing “the necessity of adopting its proposal that submitted in the meetings held with Prime Minister Najib Mikati and Minister of Finance Youssef Khalil, to raise the customs dollar gradually adopting the price of a dollar at 8,000 LBP at first, and studying its effects after six months to build on what is required.”