EDL: The transmission station in Baalbek has been out of control for 3 months 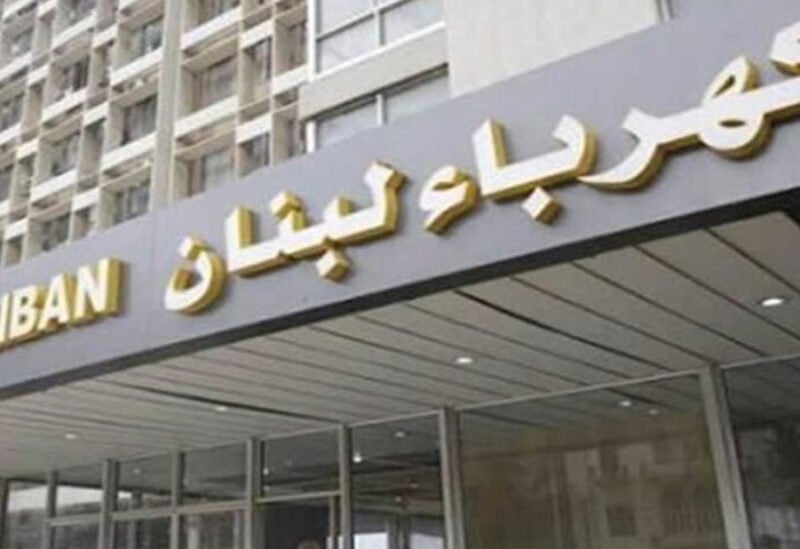 Sources from the Electricité du Liban (EDL) revealed that the transmission station in Baalbek has been outside the control of the Corporation for 3 months. Some people transfer the electric current according to what they want and to the areas they wish.

This operation, caused this morning a complete breakdown of the electricity network and a complete power outage, and the technical teams of Electricité du Liban are trying to restore the network to its status.

The sources of the Electricité du Liban (EDL) appealed to those concerned to intervene to solve the problem of the transformer station in Baalbek, calling on the security forces to place a fixed force there to prevent what occur.