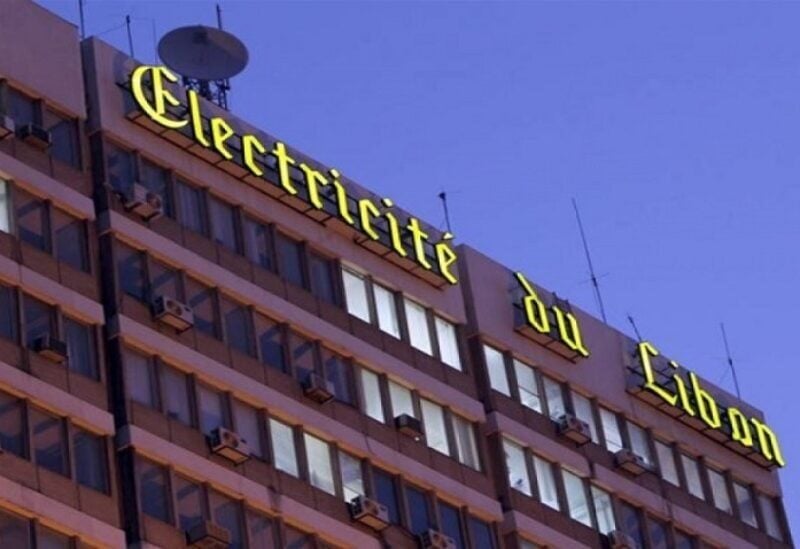 The daily-workers’ committee at Electricité du Liban (Tricom) announced that a meeting was held at the Ministry of Energy and Water, in the presence of Minister Walid Fayad, Director General, Eng. Kamal Hayek, and President of the General Labor Union Bechara Asmar.

The committee pointed out, in a statement, that the meeting “discussed several topics from increasing the daily allowance to social benefits. The Minister agreed to increase the daily allowance, but there are some obstacles at EDL, and we promised that they would be resolved in the meeting of the Board of Directors next Tuesday.”