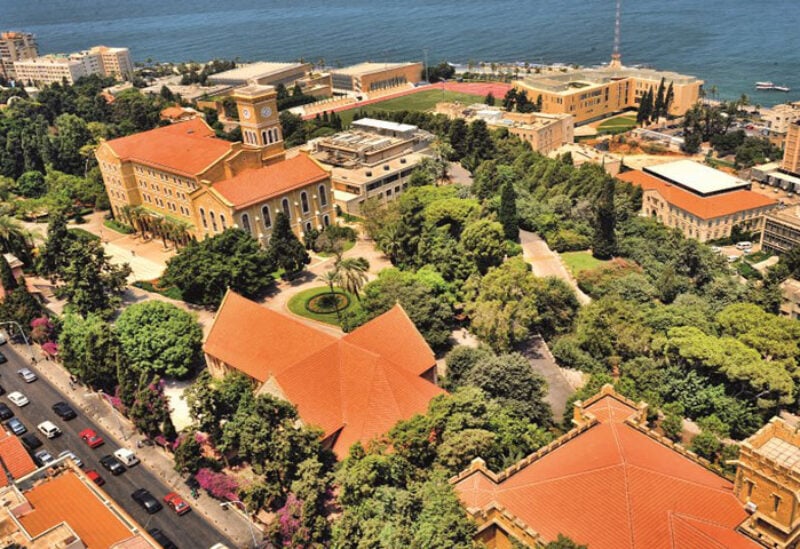 The American University of Beirut (AUB) Suliman S. Olayan School of Business (OSB) has been ranked in the 5 Palmes of Excellence Eduniversal league, which is the top league among the best business schools with strong global influence, by global ranking and rating agency Eduniversal.

“This is in recognition of OSB’s growing global presence, engagement, and impact,” commented OSB Dean Yusuf Sidani. “It is always important to expose our students to the world of business at an international level. Our faculty’s research addresses not only local and regional problems, but it tackles issues that are relevant at a global level. We expect more of this to happen as the world opens up again and adjusts to the new normal.”

Eduniversal is an international ranking and rating agency specialized in higher education, and experienced in evaluating academic institutions and programs in France since 1994, and internationally since 2007. The Eduniversal system rates schools according to their international reputation at national and global levels, and by geographical zone. After the 1,000 best business schools in 154 countries have been selected, they are divided within each country into five levels of excellence which Eduniversal titles the Palme of Excellence. There are five leagues of Palmes of Excellence.

More on the selection and ranking criteria

The first two criteria, which are quantitative and qualitative, are the basis of the official selection of the 1,000 best business schools. The quantitative criteria includes the national expenditure on education per inhabitant, the GDP per inhabitant, the size of the population, and the number of students in higher education. The qualitative criteria includes the number of graduate academic institutions in the country as well as the historical importance of the national educational tradition.

Then, for each country, the choosen schools are divided into five levels of excellence. The level of excellence is then awarded to each school based on internationalization criteria, such as accreditations, major rankings, memberships in academic or professional associations or partnerships.

Business education at AUB started in 1900 but remained under the auspices of the Faculty of Arts and Sciences until the university established an independent school of business as its sixth faculty in 2000.

The Suliman S. Olayan School of Business (OSB), which is accredited by AACSB International, provides rigorous undergraduate and graduate business education with uniquely crafted curricula that are balanced between theoretical and practical approaches.

OSB includes a number of knowledge centers and initiatives that encourage teaching and engagement with the private and public sectors including the Samih Darwazah Center for Innovation Management and Entrepreneurship, the Rami Fouad Makhzoumi Initiative in Corporate Governance, and the Center for Inclusive Business and Leadership for Women.

The school currently enrolls over 1,300 of the most select students in the region in its world-class BBA, MBA, Online MBA, Executive MBA, and specialized master’s degree programs in human resources management, finance, and business analytics. In addition, the school also provides executive education programs to leading organizations throughout the region. 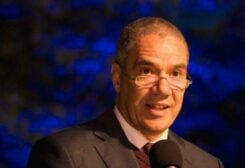 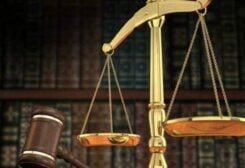 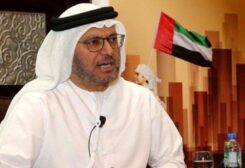