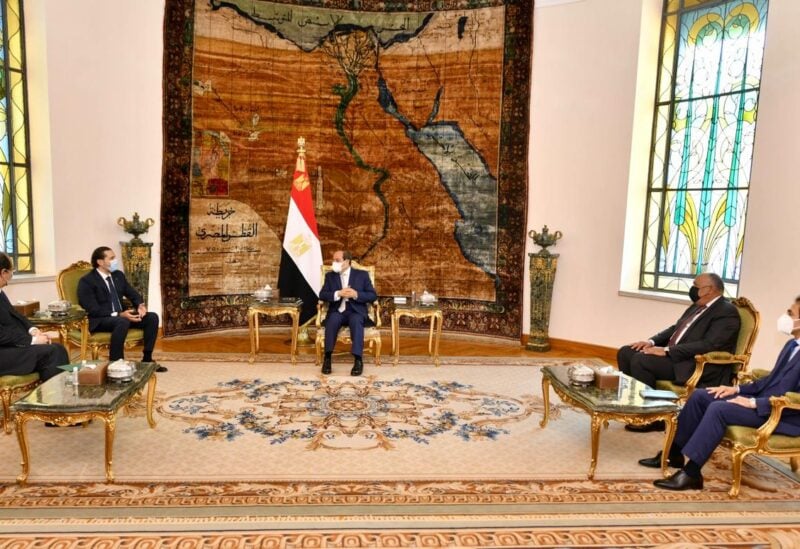 He added that Al-Sisi highlighted the importance of joining efforts to resolve any disagreement and to help Lebanon exit the current crisis.