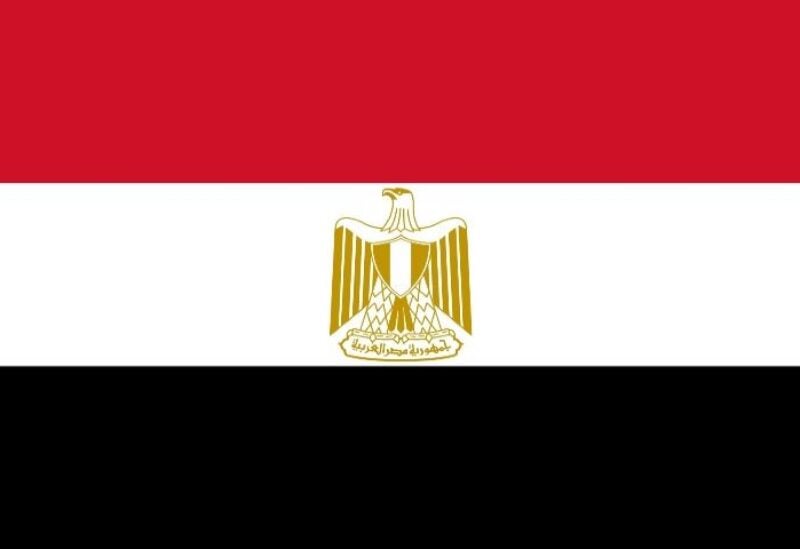 The Egyptian Foreign Ministry, in a statement issued today, expressed “its sincere condolences and sympathy to the brotherly people and the families of the victims in the explosion of the fuel tank that occurred at dawn today in the Akkar Governorate, which resulted in the killing and wounding of many civilians.”

“Egypt fully stands with the Lebanese brothers and the families of the victims in this painful affliction,” the statement added.

It also called for “taking all measures that would save Lebanon and stop the series of successive crises, the first of which is the formation of a Lebanese government as soon as possible, according to what has been in place since the Taif Agreement, to end the current vacuum without further waiting.”

Finally, the Egyptian Foreign Ministry announced its readiness to send urgent medical aid to Lebanon as soon as possible to support it in facing this disaster.