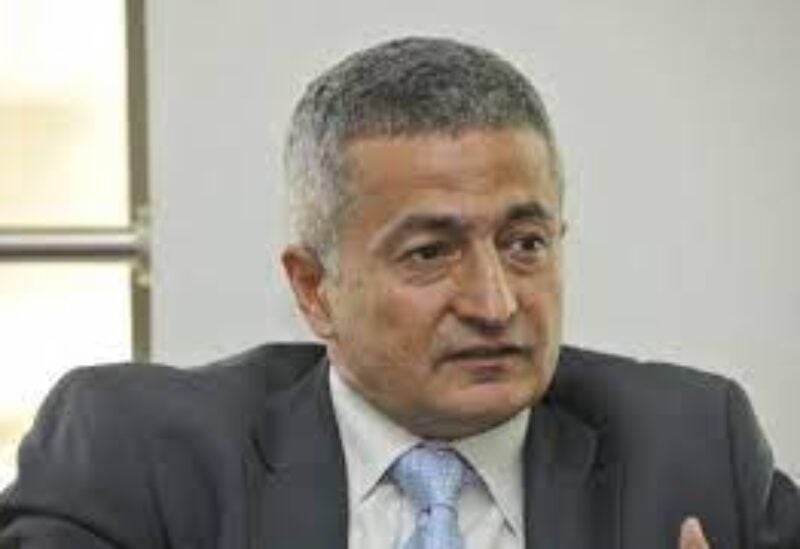 Caretaker Minister of Finance, Dr. Youssef El-Khalil, on Monday received in his office, the Ambassador of India to Lebanon. Dr. Suhel Ajaz Khan, who briefed his host on India’s presidency of the G20 for the year 2023, which will be titled “One Land, One Family, and One Future.”

The Indian Ambassador extended an invitation to Minister El-Khalil to participate in the forthcoming virtual meeting under the headline of “financing sustainable human development.”