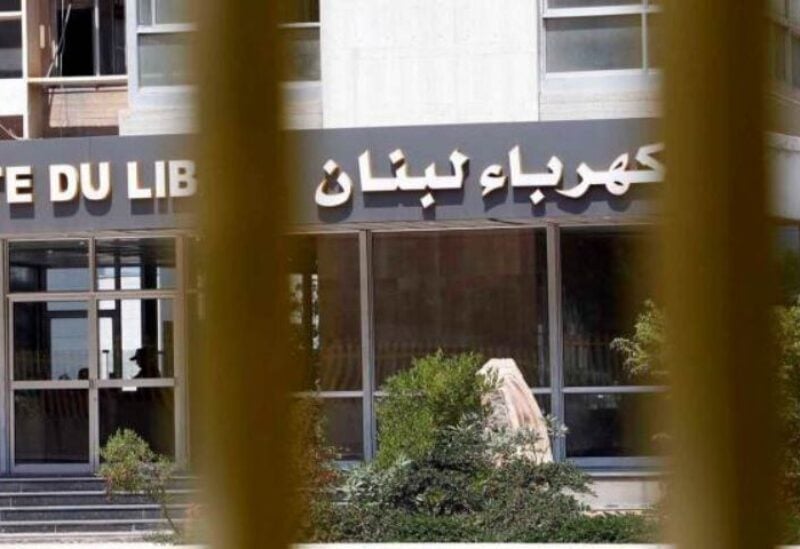 The Electricite du Liban (EDL) announced in a statement that “a number of protesters in Aramoun area on Saturday, January 8, stormed the main power substation in Aramoun, without taking into consideration their personal safety and the station’s workers safety, tampering its equipment, cutting the connection transformer 150-220 KV, and opening the circuit breakers linking the Zahrani plant to the Aramoun plant, which led to disturbances in the electrical network and the disconnection of all power production plants that were available, reaching to the interruption of general electric current for the entire Lebanese territory at 17:27.

The EDL once again warns the citizens, in the interest of their personal and public safety, to the danger of entering substations, production plants and all establishments, which must be preserved to prevent any damages.

Accordingly, EDL amid the current tough economic, financial and monetary conditions, reiterates its appeal to all authorities and security forces to protect all the establishment’s facilities from any further attacks and to restore control over substations outside its control, especially the main Aramoun station, as it is not possible to rebuild the electrical network. This station is the main linking station between Al-Zahrani plant and the rest of the electrical network.”