“Electricity of Lebanon”: We are committed to equal distribution among all regions 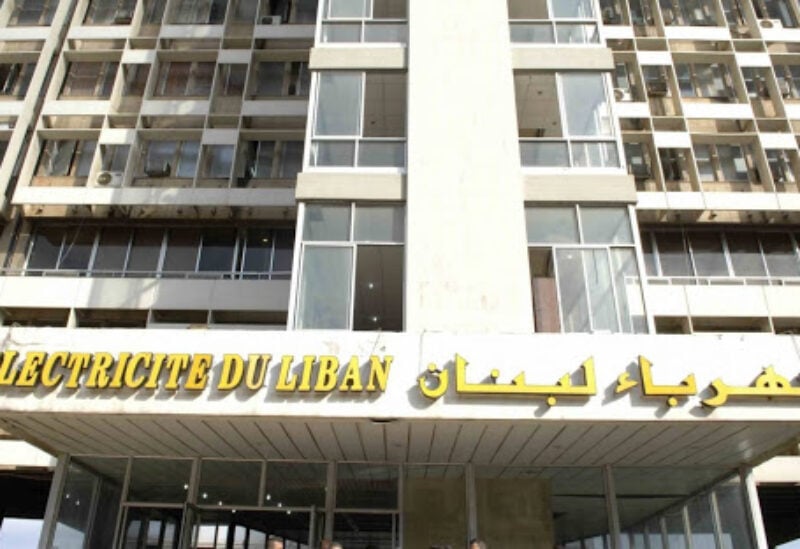 Electricite du Liban clarified the following: “Electricité du Liban is committed to a clear rationing program for the supply of electric current to all Lebanese lands in light of the current conditions in the country, but the Litani River National Authority’s representatives have not adhered to the instructions of the EDL’s Coordination Center in this regard, for a long time. And to date, and therefore they are currently supplying some villages of the stations belonging to the aforementioned authority up to 20 hours per day, which has led to the disparity in the distribution of electricity between one village and another in the regions of Jezzine, Iqlim al-Kharroub and the Western Bekaa and creating problems between the villages of these areas because of that, including the generous town of Jib Jenin, Which is fed from the Corporation’s main station in Jib Jenin via the Ksara – Anjar – Jib Jenin line, with a voltage of 66 kV.

She indicated in a statement that the main transfer stations of the Litani River Authority are currently being fed, during most days of the year, with additional energy produced from the Authority’s water plants in Abdel Aal, Awali and John, from the thermal production plants affiliated with the Electricité du Liban in each From Zahrani, Jiyeh, Zouk and Deir Ammar, from the Jamhour station through the Jamhour-Oula lines, the tension of 66 kV, as it is known that the energy produced from water plants decreases, especially during the summer and autumn seasons due to the drop in the water level,

It stressed that the EDL is committed to the fair distribution of electricity among all Lebanese regions according to the available capabilities due to the financial and monetary crisis facing Lebanon, with the exception of some public administrations and vital facilities of the state, some around the clock and some at specific times, unless an express decision is received from the Before the Council of Ministers, an official notification to the Corporation by His Excellency the Minister of Energy and Water provides that the entirety of certain areas be excluded,

Accordingly, the Electricité du Liban has presented this fact in its letter dated 4/1/2022 to His Excellency the Minister of Energy and Water, in reference to its previous books in this regard, requesting that it be informed of the directives.

EDL affirmed that, on its part, it is only possible to apply the laws and regulations in force in this regard, while reiterating its commitment to equitable distribution of electricity on the basis of equality among all Lebanese regions on its part, and that any decision regarding providing additional electricity supply to any Lebanese region must be It is issued by the concerned authorities in the Lebanese state, as it was previously.” 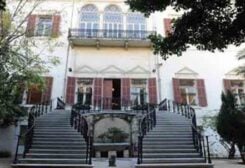 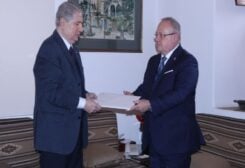 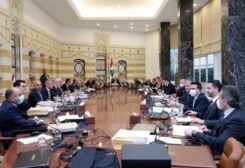 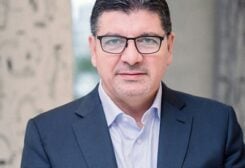 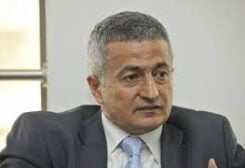