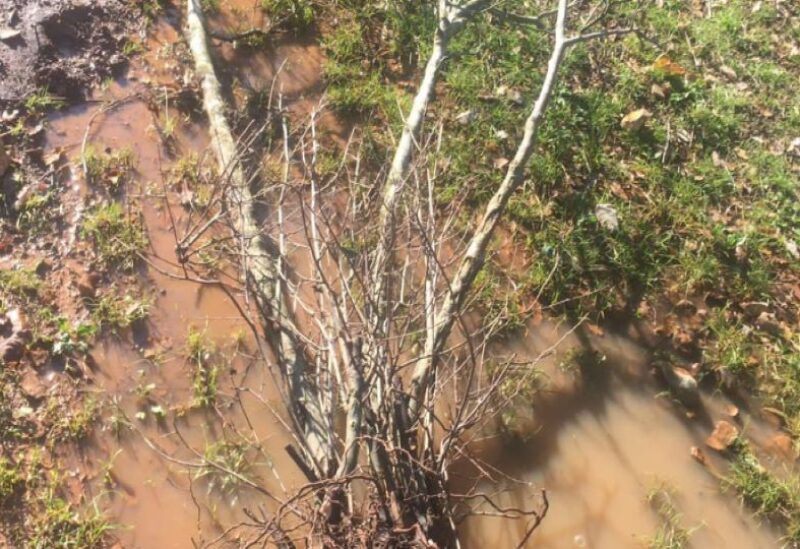 A cluster bomb left behind by the Israeli enemy exploded in the Wadi Al-Hujair Nature Reserve as one person was chopping firewood in the vicinity but was not subjected to any harm, NNA correspondent in Marjayoun reported on Sunday.

In this context, the Jabal Amel Municipalities Union reiterated that “some areas in the Reserve still contain many mines and cluster bombs, especially in areas that are distant from the roads, and therefore it is forbidden to approach them for safety reasons,” and also cautioned that “cutting off trees and firewood within the scope of the Nature Reserve is illegal, and those who carry out such an act will be subject to legal prosecution.”

The Union also called on the concerned authorities and the security forces to assume their responsibilities in terms of preventing any infringement on public property and penalizing those who carry out such actions.