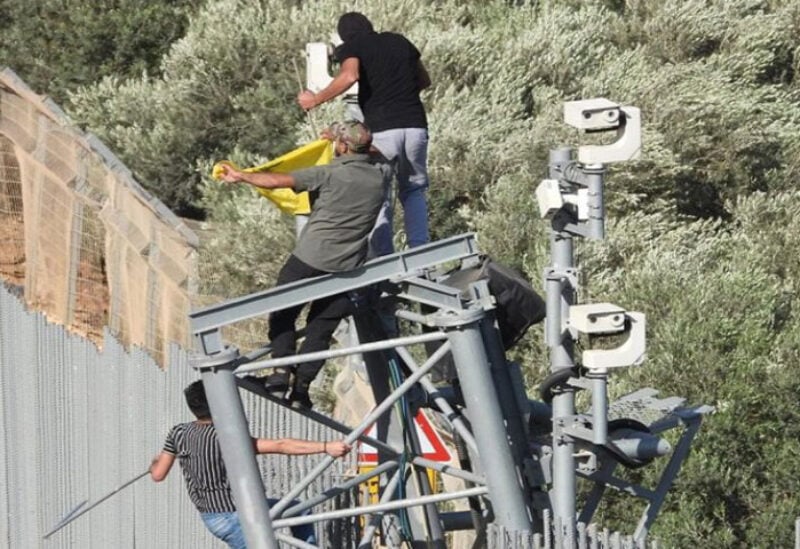 The Israeli enemy forces opened fire at Palestinian demonstrators this afternoon (Sunday), as they climbed the concrete wall separating Lebanon and occupied Palestine in the southern town of Adaisseh .

The Israeli army uprooted the spy cameras installed on the iron tower above the wall, NNA correspondent in Marjayoun reported.

The enemy forces also launched a “drone” over the concrete wall at the “Panorama” point in the aforementioned town.

As a result of this, the Palestinian Abdul Qadir M. fell after being shot from the top of the concrete wall on the border of Adaisseh, but without being injured.