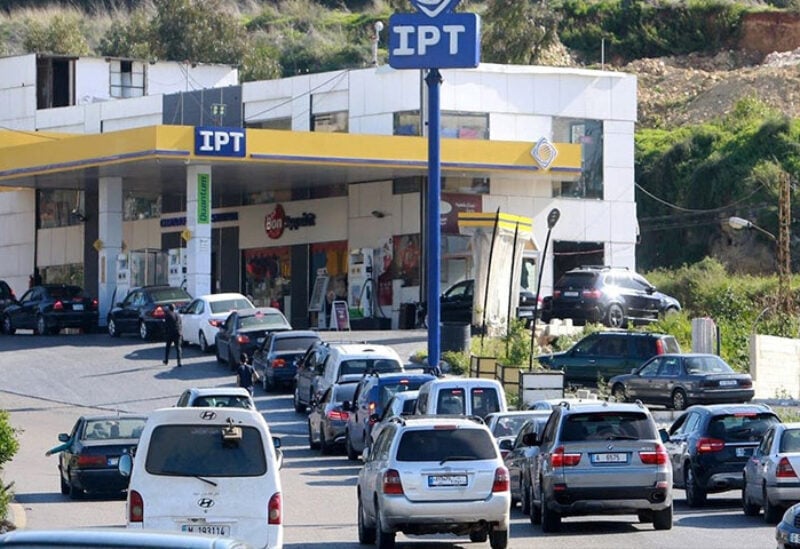 Recent weeks have seen fuel prices steadily rising and petrol stations shutting shop across Lebanon, adding to the misery of a grinding economic and currency crisis.

“We’ve found that the underlying reason for the current lack of fuels is smuggling” of subsidized Lebanese products into Syria, Ghajar told reporters.

“The need for petrol on the Syrian market is pushing Lebanese smugglers to smuggle it into Syria for massive profits,” he said.

In neighboring Syria, ravaged by years of war, people often queue for hours at petrol stations for meagre rations of fuel.

The Syrian government in March raised petrol prices by more than 50 percent.

In Lebanon, a 20-liter tank of state-subsidized petrol now costs around three dollars at market exchange rates while in Syria the same amount sells for $7-$13, depending on the grade.

Many Syrians with the financial means prefer to buy Lebanese fuel, smuggled across the border, at a mark-up of up to $25 per tank — instead of waiting sometimes for upwards of six hours for minimal fuel supplies through official channels.

Lebanese officials have long blamed such contraband activities for fuel shortages in Lebanon, but have not given details.

In July, Ghajar said fuel was “evaporating, we want to know where is it going — there is smuggling for sure, but we still don’t know the quantities.”

Lebanon’s currency has been in freefall since mid-2019, losing more than 85 percent of its value against the dollar.

That has sparked an economic crisis and crushing inflation, with prices of basic commodities rising 144 percent, according to International Monetary Fund estimates.

More than half the country is under the poverty line.