Environment Minister: We are not ready for disasters!! 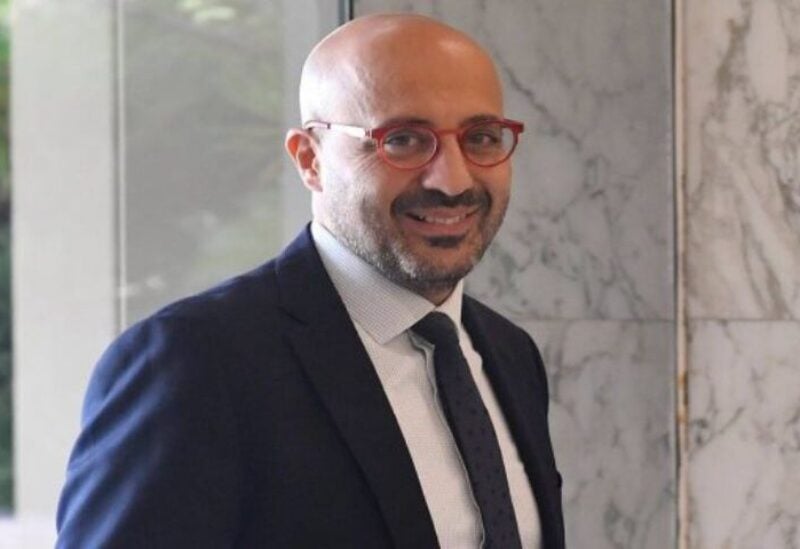 Minister of Environment, Nasser Yassin, confirmed that “the Prime Minister will follow up on the helicopters issue, in addition to investigations to hold officials accountable, and the risk of renewed fires is still high, despite its successive decrease, and the rain will help avert the worst.”
Yassin, in an interview with MTV, confirmed that “Presidents Berri and Mikati expressed their readiness to support any law that would protect forest wealth. The high temperature, drought and winds that contributed to the spread of fires with a spark triggered by humanitarian intervention that may be intentional or not.”
He added, “We are not ready for disasters. We need forest rangers. We, at the Ministry of Environment, are working on fire prevention , a draft fire law, and on updating the strategy approved in 2009.”