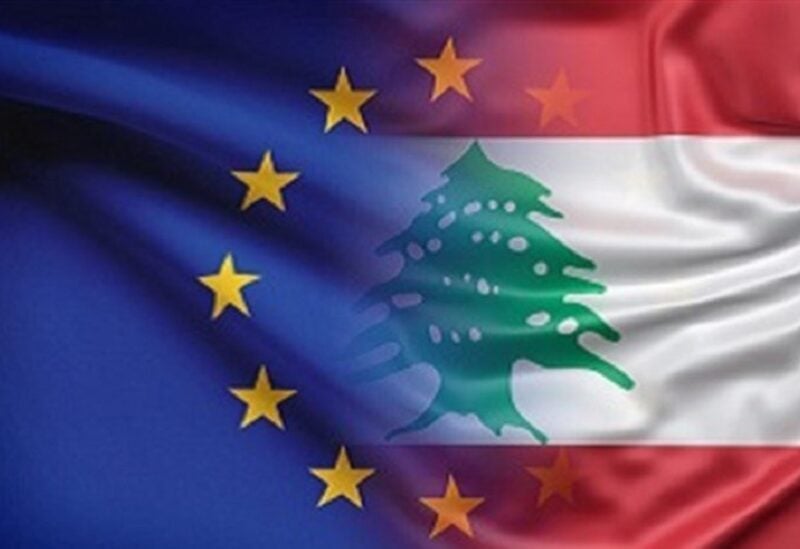 The European Union welcomed the fact that the new government headed by Prime Minister Najib Mikati won the confidence of the Lebanese Parliament with a large majority, stressing the importance of implementing “urgent and essential” reforms.

The European statements came by the European Union’s foreign policy chief, Josep Borrell, who considered that “the program announced by the new government includes important measures to deal with the multifaceted crises facing Lebanon, especially the resumption of negotiations with the International Monetary Fund and the implementation of structural reforms, especially in the financial sector, electricity and the 2022 Parliamentary elections as scheduled.”

On the other hand, Borrell considered that “time has come to launch the recovery path, through the reliable implementation of urgent and fundamental reforms, in order to meet the needs and demands of the Lebanese people,” warning that “all political parties and their leaders bear the responsibility to support and contribute to these efforts in an effective way,” in a time,  The World Bank described the unprecedented economic crisis  as “one of the worst crises of the world since 1850.”