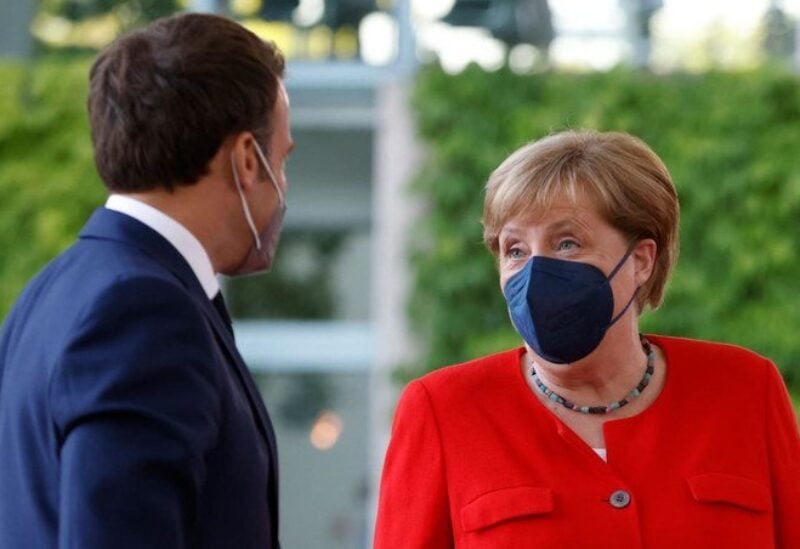 According to a diplomatic memo seen by Reuters, corruption, blocking efforts to form a government, financial mismanagement, and human rights abuses are likely to be criteria for European Union sanctions being planned for Lebanese lawmakers.

After 11 months of turmoil, which has left Lebanon facing financial collapse, hyperinflation, electrical blackouts, and gasoline and food shortages, the EU, led by France, is attempting to increase pressure on Lebanon’s squabbling leaders.

The bloc, which has been holding technical discussions on possible measures for the last month, has yet to decide on which approach to take, but Foreign Policy Chief Josep Borrell is due in Lebanon this weekend and will report back to foreign ministers on Monday.

As many senior Lebanese politicians have homes, bank accounts and investments in the EU, and send their children to universities there, a withdrawal of that access could help focus minds.

Paris says it has already taken measures to restrict entry for some Lebanese officials it sees as blocking efforts to tackle the crisis, which is rooted in decades of state corruption and debt, although it has not named anybody publicly.

The EU must first establish a sanctions framework that might result in individuals being subjected to travel restrictions and asset freezes, though it may choose not to designate anyone right now.

The note focuses on four criteria, as well as the benefits and drawbacks of taking such a step. It starts with obstructing the formation of a government, the political process, or the successful completion of the political transition, and then moves on to impeding the execution of necessary reforms to address the political, economic, and social crises.

Financial mismanagement, which would target individuals, corporations, or bodies suspected of mismanaging public money and the banking sector, is also a key criterion, as is human rights violations as a result of the economic and social crisis.

“It may be argued that the leadership in Lebanon’s lack of political accountability is at the heart of a large economic implosion,” the memo says, referring to relevant human rights standards.

“This has resulted in substantial hardship and has impacted the population’s human rights in Lebanon.”

Such diplomatic notes are common in EU policymaking, circulated among EU diplomats and officials, although they are not made public.

The note also says an “exit strategy” proposing benchmarks for establishing whether the sanctions regime has served its purpose as well as for renewing or lifting individual designations should also be put in place.

It’s uncertain how swiftly penalties could be implemented, but with political divides worsening, the bloc is likely to go ahead before the summer vacation break.

There are disagreements among the EU’s 27 member states about the appropriateness of sanctions, but the bloc’s two most powerful members, France and Germany, are in favor, which is likely to be decisive. A broader group of countries has yet to define their strategy.

Hungary has spoken out against EU pressure on Lebanese politicians.

According to Reuters, Paris has set its sights on penalizing influential Christian politician Gebran Bassil, who is already sanctioned by the United States.