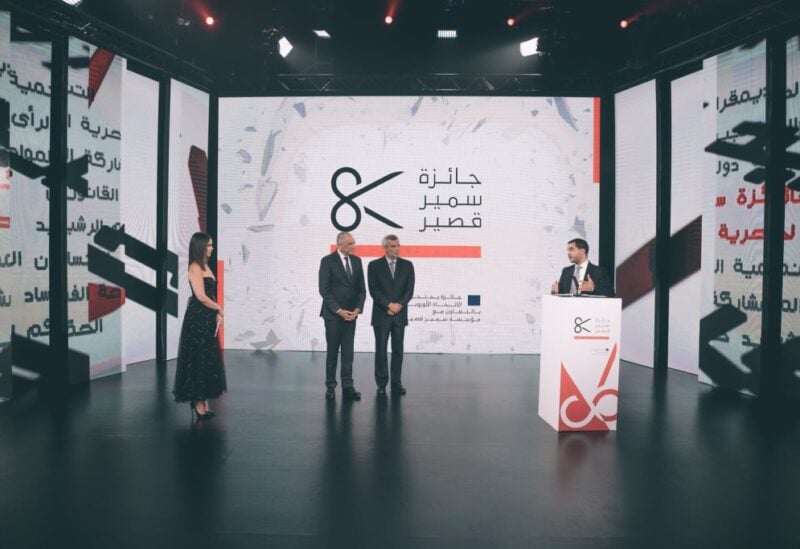 On 1 June 2021, the Delegation of the European Union to Lebanon with its partner, the Samir Kassir Foundation, announced the results of the 16th edition of the Samir Kassir Award for Freedom of the Press, in a special televised talk-show on the Lebanese Broadcasting Corporation International (LBCI). This Award, established and funded by the European Union, is widely recognized internationally as a flagship prize for press freedom and the most prestigious journalism award in the Middle East, North Africa and Gulf region. The Award ceremony is held annually to commemorate the anniversary of Lebanese journalist Samir Kassir’s assassination, on 2 June 2005 in Beirut, and celebrate his life, his values and his memory.