European sanctions on “Lebanese parties” before the end of the month 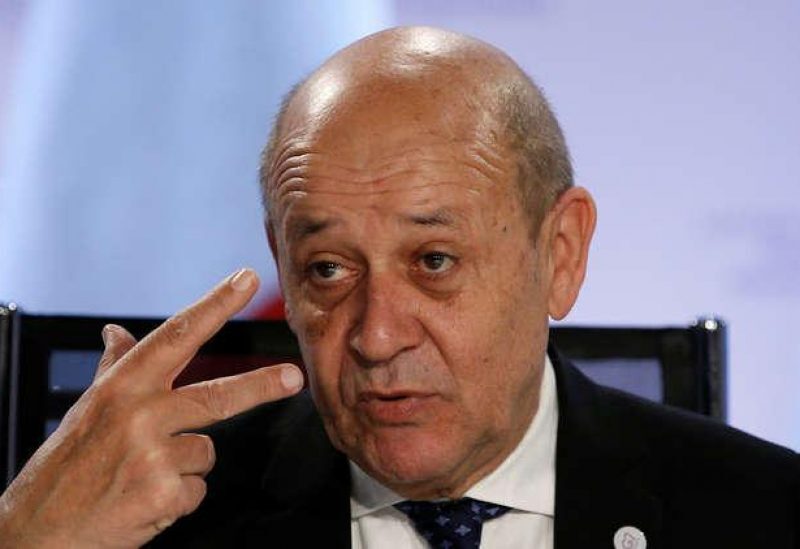 French Foreign Minister Jean-Yves Le Drian announced that “we have reached a political agreement to form a legal framework under which we will impose sanctions on Lebanese parties.”

He pointed out that there is “a European consensus to take sanctions against Lebanese parties before the end of the month.”

He added: “We have asked the Lebanese authorities to form a government and start reforms a long time ago.”