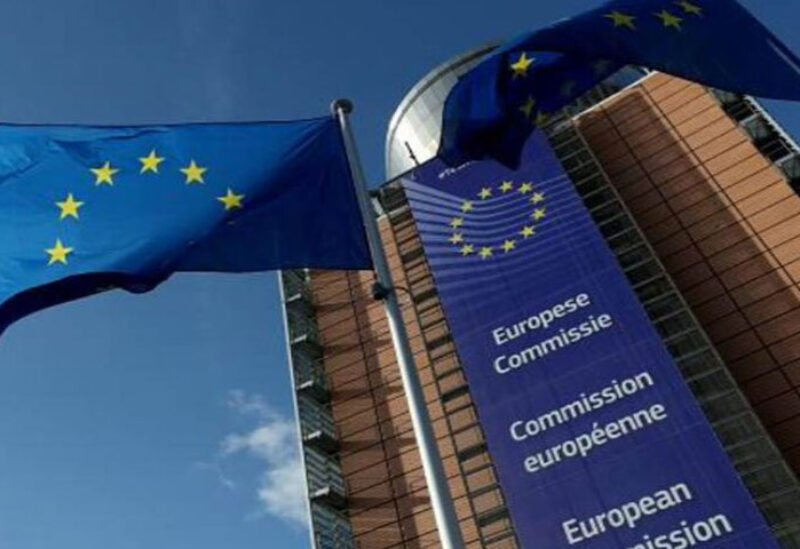 Borell’s visit comes at a very critical moment were the country is suffering from several crises, and at a time the Lebanese political officials are required to form a government and implement major reforms.

Borrell will carry key messages to the Lebanese officials, and express the EU’s solidarity with the citizens in these extremely tough times.

Borrell will announce a statement on June 19 at 10:45 am. His remarks will be published on the website of the European External Action Service.