European Union: It is the Lebanese leaders’ responsibility to solve the self-made crisis 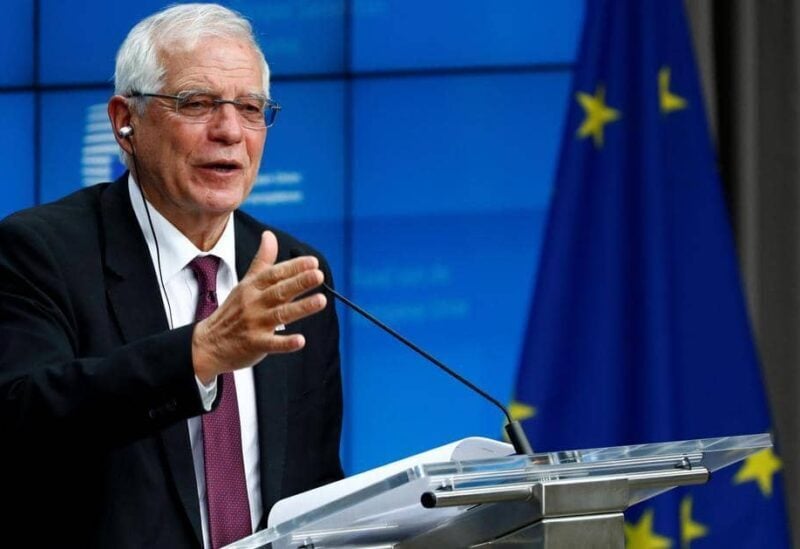 The High Representative of the European Union, Josep Borrell, issued a statement regarding Prime Minister-designate Saad Hariri’s apology for the formation of a government, stating:

“The European Union has been notified of Prime Minister-designate Saad Hariri’s apology for the formation of a government, and deeply regrets the country’s continued political stalemate, as well as the lack of progress in implementing urgent reforms.

For almost a year, and Lebanon is still void of a fully empowered government, which led to an unprecedented financial and economic crisis, where the Lebanese are still facing its tragic consequences.

The European Union calls, once again, on all Lebanese political forces to support the urgent formation of the government. Parliamentary consultations for this purpose should be launched without any further delay. Lebanon needs a government capable of implementing major economic and governance reforms and prepares for the 2022 elections, which must be held on schedule.

As the agreement with the International Monetary Fund remains necessary to save the country from financial collapse.

Lebanon’s stability and prosperity are fundamental to the region as a whole and to Europe as well. The European Union renews its continued strong support for Lebanon and its people, and for its stability, security, territorial integrity, sovereignty and political independence.