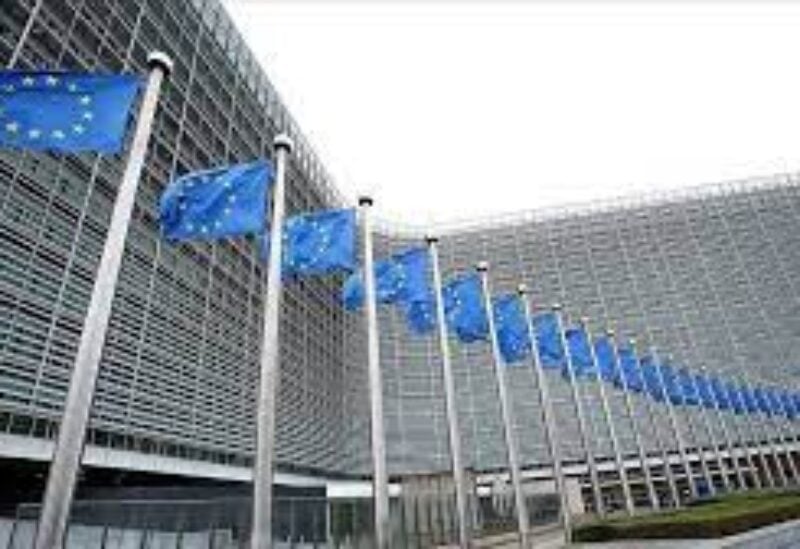 Diplomats have revealed that the European Union is working on sanctions to impose them on Lebanese politicians that they see impeding the formation of a government, and these will be the first sanctions imposed by the bloc on Lebanon, its ally in the Middle East, due to disappointment with the mismanagement of the country’s ruling elite.

The union, led by France, is seeking to intensify pressure on warring Lebanese politicians, amid a ten-month-old crisis that has resulted in a financial collapse, severe inflation, frequent power cuts, and a shortage of fuel and food supplies.

And since many prominent Lebanese politicians have homes, bank accounts, and investments in European Union countries and send their children to study in universities there, withdrawing these privileges may be a way to push them to think about the matter.

Paris says it has already taken measures to restrict the entry of some Lebanese officials into its territory, in order to disrupt efforts to address the unprecedented crisis that has started in decades of state corruption and debt accumulation.

“The patience with the ruling class is increasingly running out. They don’t seem to care about the interests of their people. Expect a decision to be made within three or four weeks”, said a senior EU diplomat. 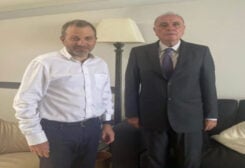