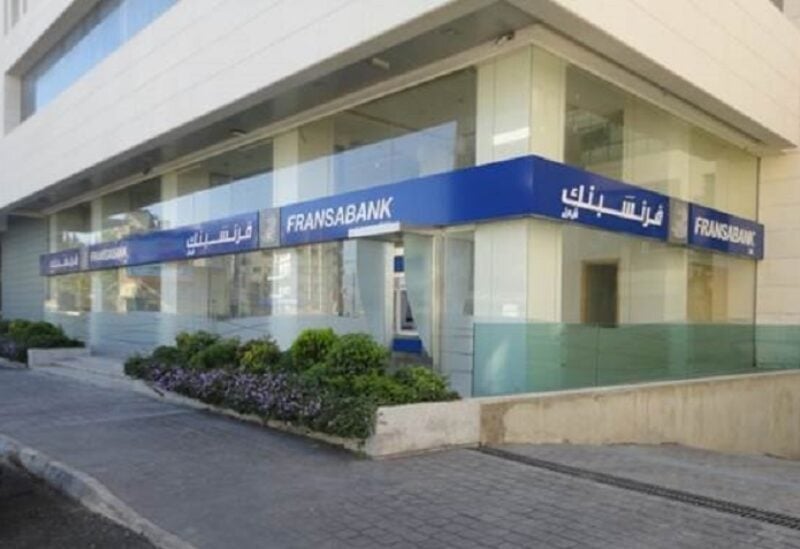 The decision of the Execution Court in Beirut to impose seizure and compulsory execution on the assets of Fransabank, to close its main branch in the Hamra area and its branch in Badaro, and all its other branches, entered into force as of this afternoon, in a step that indicates harsh measures that will affect the entire banking sector. It warns of a crisis that threatens depositors’ money and even the salaries of the Lebanese, which are settled in the banks.
As of 12:00 noon today, Wednesday, the decision began to be implemented, as employees from the Execution Department in Beirut entered the offices of Fransabank in Hamra.
This measure came in implementation of the decision issued by the Head of the Execution Department in Beirut, Judge Mariana Anani, yesterday, Tuesday, March 15, which stipulated the enforcement of the executive seizure on all shares, real estate and assets of Fransabank, its branches and companies in all Lebanon, in preparation for putting them in public auction in the event that the bank did not acquiesce and pay the full amount which belongs to plaintiff, Ayyad Gharbawi Ibrahim from the Depositors’ Scream Association.
Judge Anani assigned the competent enforcement departments outside Beirut to do what is necessary to carry out the seizure of the branches of Fransabank within its scope, according to the decision’s pronunciation, after rejecting the request for suspending the ruling submitted by the bank by Judge Roula Abdullah