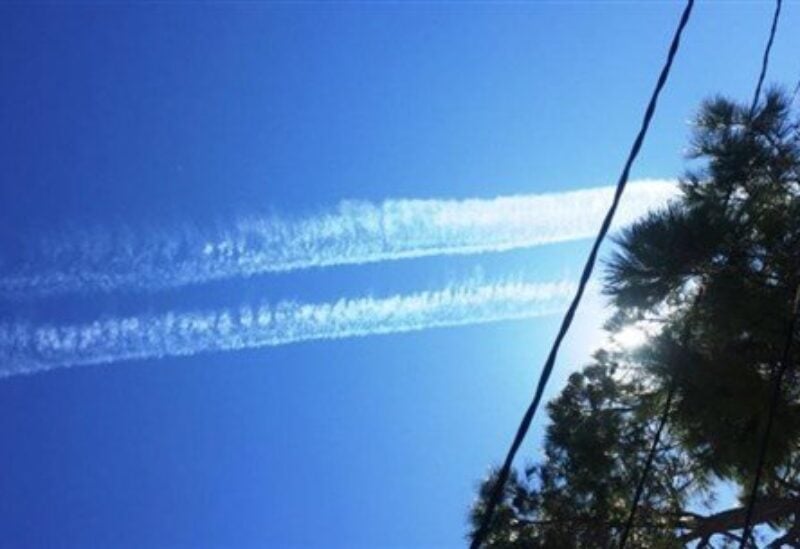 Explosive sounds were heard in the villages of Hasbaya and al-Arqoub from the occupied Lebanese Shebaa Farms direction, resulting from military exercises carried out by Israeli troops, extending to the occupied Golan Heights, as an unmanned reconnaissance plane flew over the area, as reported on Wednesday.