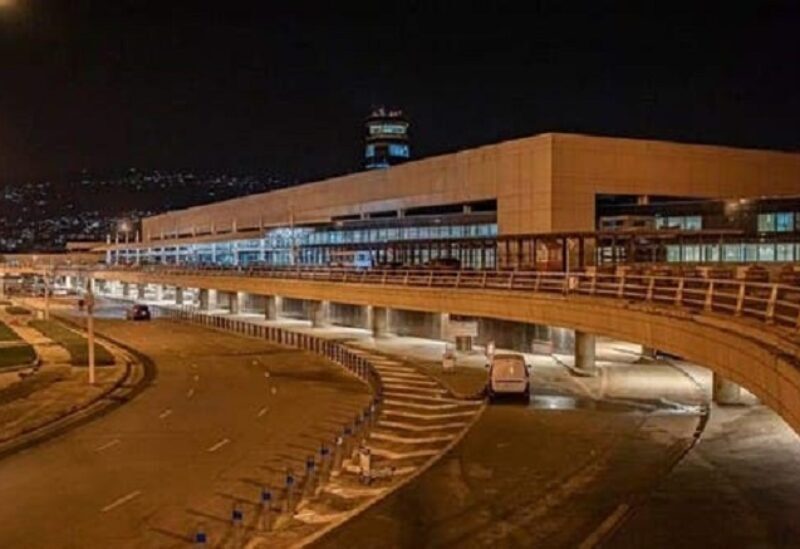 Commenting on the videos that showed crowding at the airport, head of Beirut International Airport, Fadi Al-Hassan, said that “the inspection machines are divided according to the number of passengers, and the number starts to escalate between now and January 10.”

It is noteworthy that the airport had witnessed yesterday afternoon, on the second day of the year 2022, a very large crowding, as the numbers increased more than the acceptable limit in the almost complete absence of the distancing measures, or the precautionary measures of Corona, and the security forces only opened three platforms for inspection and kept the remaining platforms out of service. .