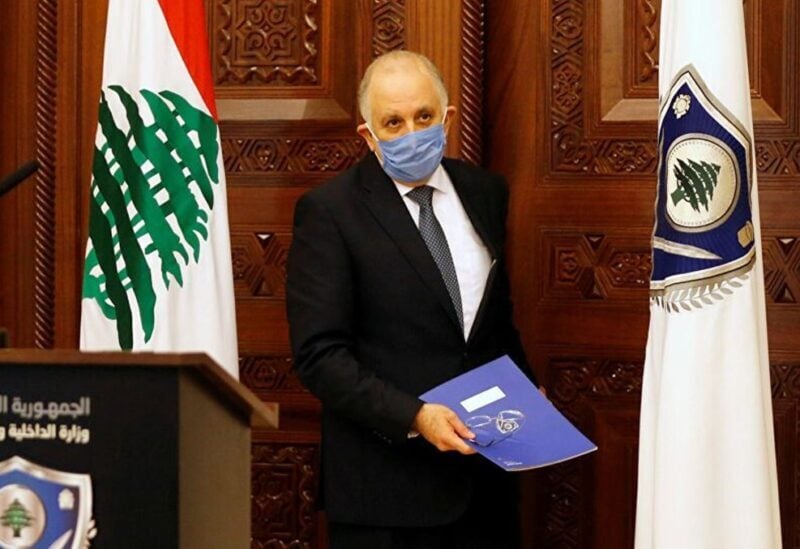 Caretaker Interior and Municipalities Minister, Mohammad Fahmi, on Thursday welcomed in his office the new British Ambassador to Lebanon, Ian Collard, who paid him an acquaintance visit.

Discussions reportedly touched on the bilateral relations between the two countries.

Minister Fahmi later received a delegation of the Land Transport Unions, headed by Bassam Tlais, with talks touching on issues related to the sector.