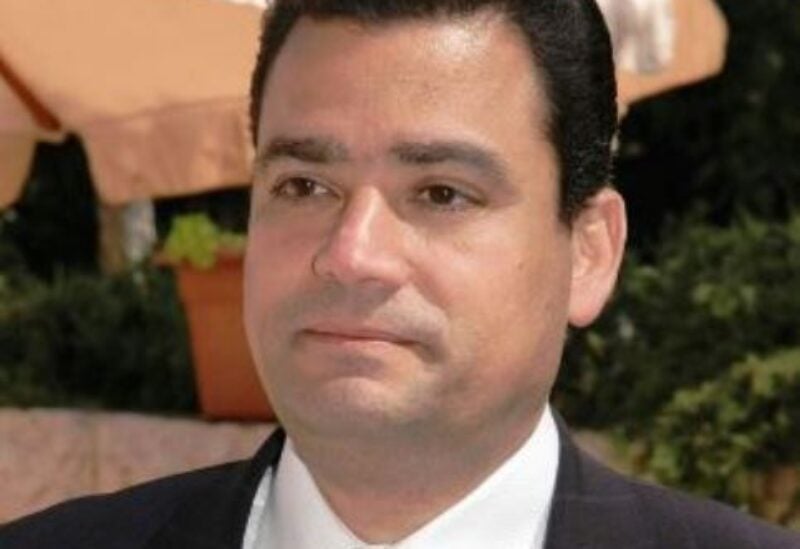 Democratic Gathering Member, MP Faisal Al Sayegh, tweeted today on the country’s prevailing dire conditions, saying: “The reality of the Lebanese economy today: loss of billions of dollars in fraudulent subsidy operations, from which the actual people who deserve did not benefit, but rather most of it was smuggled…until we reached the edge of the mandatory reserve, and shortage in gasoline, diesel, medicine and food, and unprecedented humiliation in obtaining them at higher prices than if they were not subsidized…! What is required is to stop deception and arrogance and immediately form a government that would use about $860 million promised by the International Monetary Fund and others to issue a ration card to seventy percent of the people in crisis…before the collapse and total chaos… for the false subsidy is no longer a rewarding solution.”