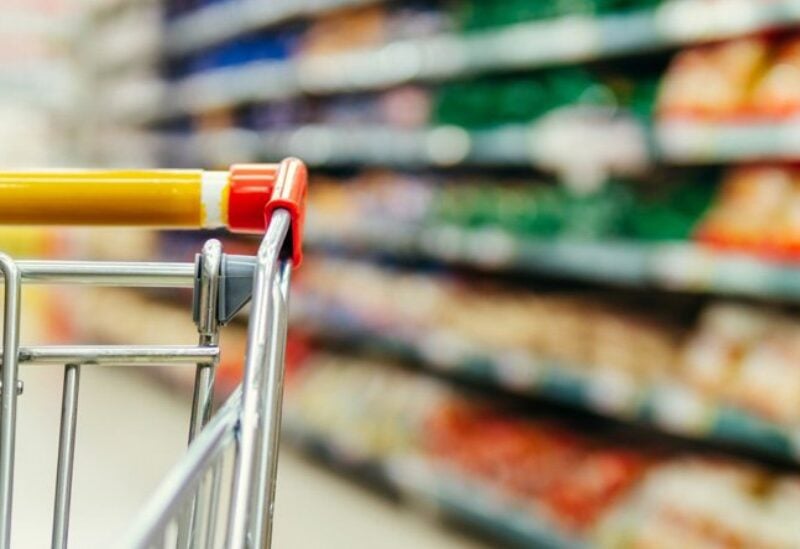 Families in Lebanon are now spending five times the minimum wage on food alone, a report found Wednesday, as inflation caused by the country’s worst-ever economic crisis continues to soar.

The Mediterranean country is battling what the World Bank has described as one of the planet’s worst financial crises since the 1850s, which has left more than half the population living below the poverty line.

The Lebanese pound has lost more than 90 percent of its value to the dollar on the black market since 2019, and Lebanese with deeply devalued salaries in the local currency have seen their purchasing power plummet.

According to the latest prices in July, “a family’s budget just for food is around five times the minimum wage,” the Crisis Observatory at the American University of Beirut said.

Without taking into account the additional cost of water, electricity or cooking gas, a family of five was spending more than 3.5 million Lebanese pounds a month on food alone, it estimated.

Most people are paid in the local currency in Lebanon, where the national minimum wage stands at 675,000 Lebanese pounds.

That was once worth almost 450 dollars at the official exchange rate, but today barely fetches 30 dollars on the black market.

The Observatory said the cost of food has soared by 700 percent over the past two years, and this increase had picked up pace in recent weeks.

“The price of a basic food basket increased by more than 50 percent in less than a month,” it said.

Nasser Yassin, the head of the Observatory and a professor at AUB, told AFP the latest jump in prices was “very, very alarming”.

“We’re witnessing now an exponential increase in a short period of time,” he said.

Food price increases have mostly mirrored the pound’s nosedive, though some traders likely marked up some products in a bid to salvage some of their capital, he explained.

Lebanon has been slowly lifting subsidies on key goods in recent weeks, sending the price of fuel and medicines soaring.

The cash-strapped country is struggling to import enough fuel to keep its power plants online, sparking electricity cuts for up to 23 hours a day in most areas.

The cost of hooking up to a back-up neighborhood generator to keep the lights and fridge on has also increased.