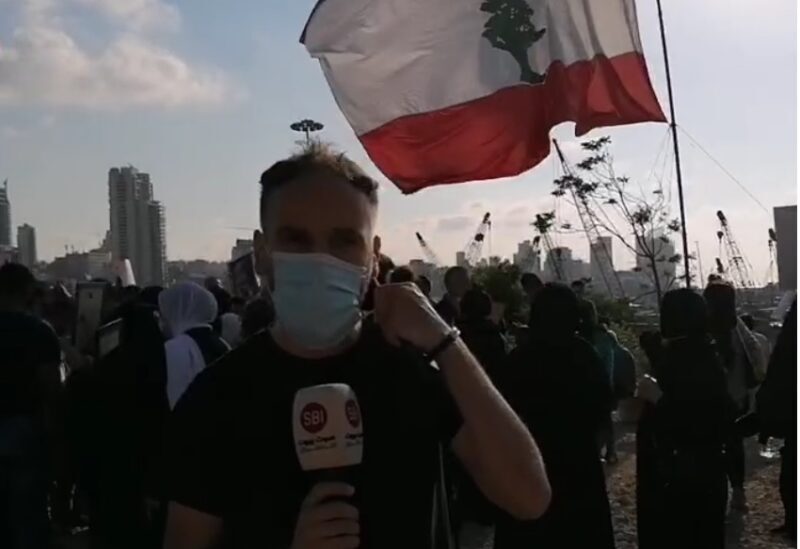 Families of the ones who were killed in the massive explosion that rocked the Lebanese capital last August gathered on Friday in the vicinity of the Beirut port 10 months after the tragic incident.

Ibrahim Hoteit, the spokesman for the families, warned that “from now on, no companies, institutions, investors or reconstruction will be allowed at the Port of Beirut before the truth is revealed.”

“Lawmakers must lift the immunity of anyone accused in the case, and any bloc that does not vote in favor of this matter will be our enemy,” Hoteit noted, saying “a large number of the victims’ families were dissatisfied with the strategy that Judge Tarek Bitar has been working on and therefore, he modified it.”

“August 4 must be declared a National Day of Mourning,” he added.

The cause of the Beirut port explosion needs two more months to be established, the lead investigator into the probe said on Thursday, days after receiving fresh evidence from a French report.