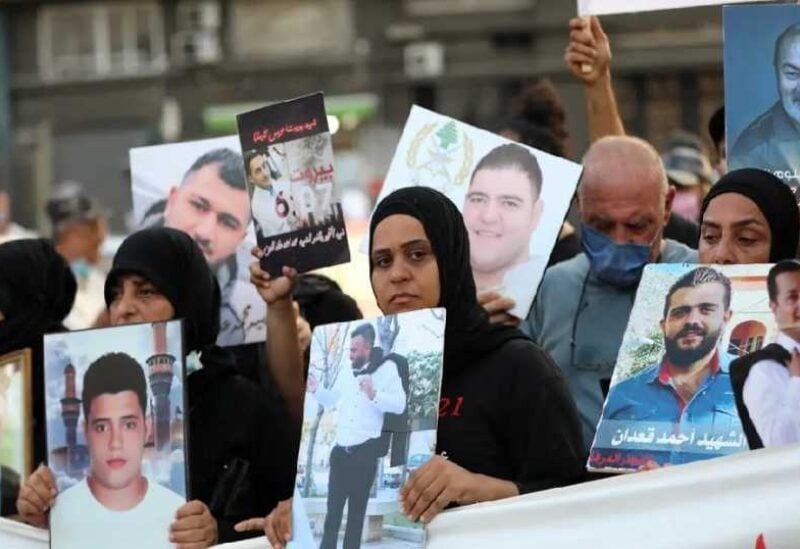 The Association of Beirut Port Explosion Victims’ families announced, “We will close the road as a cautionary stance, and we will have escalatory stances in the coming days if the government does not take executive steps to protect the southern part of the silos. Adding: “It is our right to be in all the details of decisions and how to deal with everything related to the August 4 tragedy, and the authority must respect the dumps, because we consider them to be cemeteries that preserve the remains of our victims, and they are a sacred site and we want to preserve them as a collective memory and within the global inventory.”
“We hold the authority responsible for the way it dealt with the nonsense and what it did until we lost the northern part completely,” the association added.
I t concluded: “Failure to put out the fire in the barns is fabricated, and the pillars of power are only squabbling responsibility.”