Families of Beirut port victims: We refuse to dilute the investigation 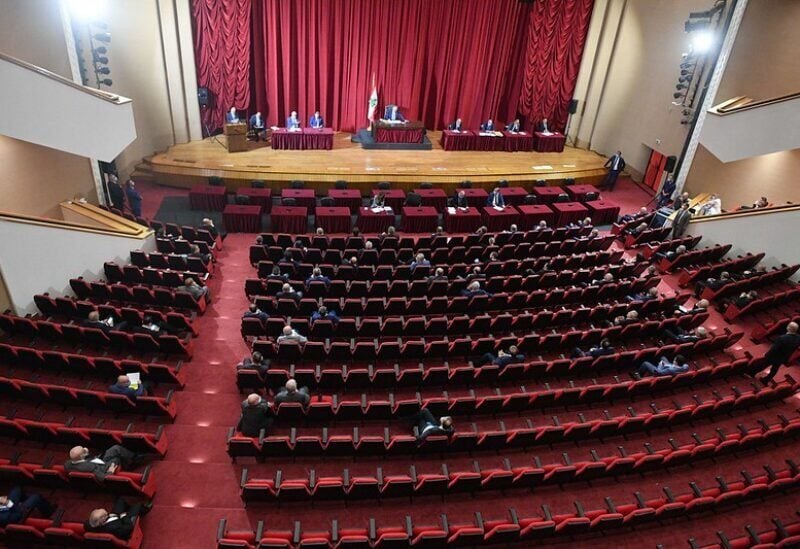 The sit-in came today in line with the parliament session and “an expression of their rejection of any dilution and legal gibberish by the House of Representatives to prejudice the conduct of the judicial investigation of Judge Tariq Bitar and also for not limiting the authority of the Judicial Council.”

The stand was interrupted by warning and escalating demands from the people who raised the Lebanese flags and pictures of their martyred sons and banners rejecting “the blatant, scandalous and continuous interference by parties and some in the corrupt authority that has become not entrusted with revealing the facts and punishing the criminal perpetrators in the biggest disaster that is beyond description with the fall of hundreds and thousands of victims Innocent wounded and the destruction of a third of the capital Beirut, denouncing “the malicious threats and warnings of Judge Bitar, who is working with all morality, seriousness and responsibility to reveal the whole truth.”

And they called for “the necessity of immediately lifting political protections and immunities from any summons directed to anyone by the judicial investigation judge in order to achieve the justice that the Lebanese in general and the families of the martyrs, the wounded, and those affected by the explosion of the port of Beirut in particular have long been waiting for.”

A number of the protesters denounced “the measures taken by the security services and the blocking of the entrances leading to UNESCO, and their expulsion from going to the parliament and their refusal to any decision to dilute their case,” stressing their “absolute support for the investigations and summonses of Justice Judge Tariq Al-Bitar.”